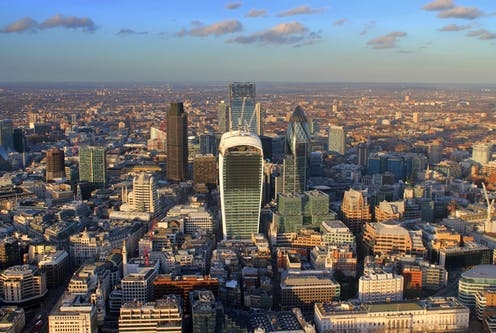 Corporations are increasingly calling on governments to act on climate change, even if it doesn't benefit them. EdG2s/Wikimedia 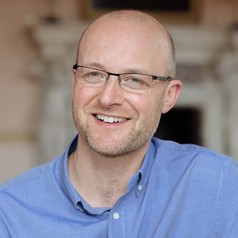 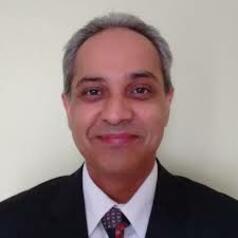 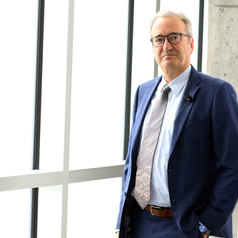 There is now widespread consensus that limiting the global temperature increase to 1.5℃ requires fundamental changes in sectors like energy, food, transport, construction and finance towards more environmentally friendly production and consumption. This could include, for example, shifting towards a 100% renewable energy system, or replacing fossil fuel-powered vehicles with electric ones.

Government action is seen as crucial to helping support and coordinate this transition. But one key barrier has been lobbying by powerful corporate interests, who are concerned that government intervention might increase their costs and perhaps even eliminate their industries altogether. The millions spent on lobbying against climate policies by the oil and gas industry is a prime example.

But as the world warms, growing numbers of CEOs are pushing for more ambitious policy interventions to tackle the climate emergency. To investigate why the corporate lobby might be changing its stance, we looked at business involvement in the development of the UN sustainable development goals between 2012 and 2015. 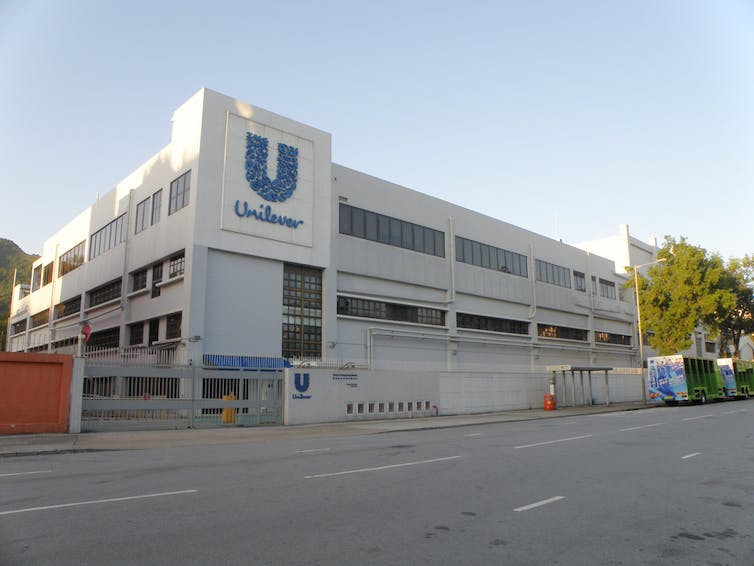 Multinational companies like Unilever were analysed for their approaches to climate-related government intervention. Exploringlife/Wikimedia

Several high-profile multinational companies were involved in developing the goals, including Unilever, Nestlé, GSK, Aviva and Pearson. Many advocated strongly for which specific goals should be achieved, and what role governments should play in achieving them.

We reviewed 25 documents communicating corporations’ views, and observed nine meetings between business leaders and policymakers. We also conducted 57 interviews with 45 CEOs and senior executives representing 30 companies involved in this process.

We found that many companies were making strong calls for ambitious government intervention towards fighting climate change, through a mix of public investment, financial incentives and regulation.

For example, many were calling for governments to introduce carbon taxation (taxing greenhouse gas emissions to help low carbon alternatives become cheaper) and to move towards banning certain high-carbon activities (such as putting a date on when petrol cars or gas boilers can no longer be sold). Many companies also pushed for government subsidies for fossil fuels to be ended and given to renewable energy projects instead.

Many leaders felt they had a responsibility to use their influence to encourage these transitions. This included calling for more ambitious intervention from governments, even if that added costs in the short term.

Others argued that businesses require a thriving, stable society to operate, and cannot survive in a failing world. And in some cases, increased public investment, incentives and regulation could grow markets, encouraging companies to align environmental responsibility with commercial incentives. 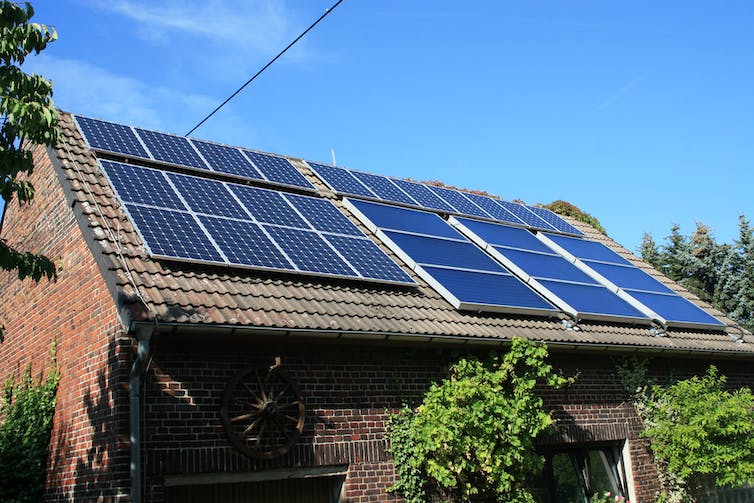 So why don’t all companies devote time and energy to lobbying for more government action? When pressed on this point, many CEOs took the conversation in a different direction, citing personal life experiences as a cause of their lobbying.

These included being personally exposed to climate-related suffering, having been the target of NGO campaigning, and being challenged to engage by others: from other CEOs and non-executive directors, senior political figures and public intellectuals to their own children.

Often these experiences were linked to participation in climate networks, such as the UN Global Compact – a non-binding pledge encouraging businesses to commit to sustainability. We call this action in response to being challenged by others “the echo of conscience”.

As the public continues to hold corporate leaders to higher and higher standards, our work suggests how we can encourage more CEOs to push governments towards radical climate action. People involved in working towards sustainability transitions must enlist CEOs to positively influence one another’s decisions through sustainability-focused CEO networks.

We must create opportunities for CEOs to have first-hand experiences of the problems caused by their industry’s impact on climate – as well as opportunities for CEOs to be personally challenged by respected figures and people they care about, especially their children. Finally, we need to encourage corporate HR departments to focus on these elements in leadership selection and development, to make sure those who lead the world’s companies are also leading the world towards a brighter future.