‘Hanna’ Season 2 Release Date, Spoilers: Hanna’s ‘Sisters’ Will be Used Against Her? 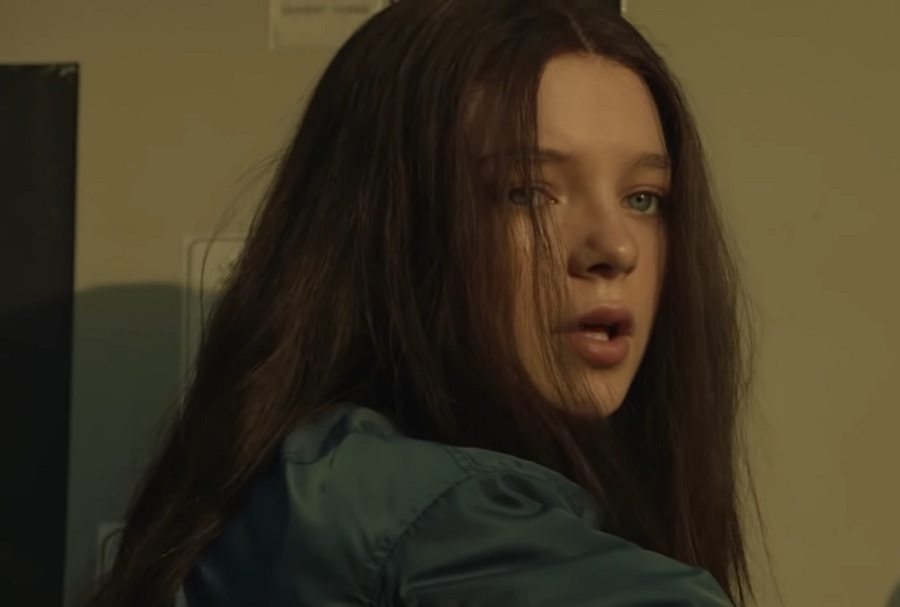 “Hanna” season 2 will most definitely pick up from the revelations dropped in the first series about the real identity of the titular protagonist played by Esme Creed-Miles. That includes the fact that there are many other young women who were genetically modified to become super soldiers.

By the end of the first season, Hanna learned the truth about the Utrax Regenesis program. It meant finding out the fact that she is not alone. But having the liberty to think for herself, Hanna tried hard to convince her “sisters” to leave the covert facility. Unfortunately, she was only able to convince one recruit named Clara. This could mean Clara will become a reliable ally in “Hanna” season 2.

Meanwhile, the revelation of several other assassins like Hanna might also mean something for “Hanna” season 2. Screen Rant suggested the possibility that Hanna’s sisters could be the same unit of soldiers that the CIA will deploy to hunt her down.

“Hanna” season 2 will also likely show how the titular character cope with the tragic death of Erik (Joel Kinnaman). He was a father figure to Hanna and practically saved her from becoming a mindless, soulless soldier. Erik has a huge contribution to who Hanna is in the present and how she became an individual in pursuit of the truth and justice.

Hanna will be dealing with a life on the run from powerful government organizations, without Erik, and not knowing who to trust in “Hanna” season 2. Along with that, showrunner David Farr also teased some important questions that the next installment will explore.

“For me, a second season of Hanna needs to ask questions, well, if not that family, what family? Where do I belong? And tapping into profound things around nature/nurture and destiny. Can any of us ever escape certain predestinations of where we’ve come from? Can we make ourselves a new? I want to push the character further in answering these questions,” Farr told Den of Geek about “Hanna” season 2 that is slated to premiere on Amazon Prime Video in 2020.

The series is a reboot of the same title film released in 2011. Some important events in the movie was retained in the first season such as Erik’s death. But tweaks in its plot also allowed writers and producers to make a bigger plot for “Hanna” season 2. The first eight episodes are available to stream on Amazon Prime Video.