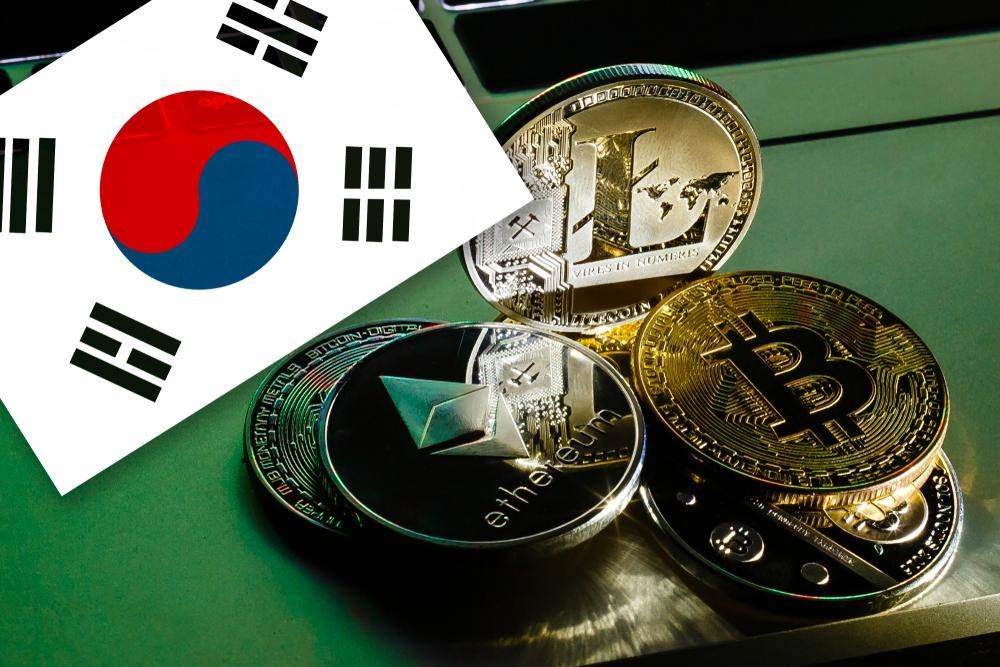 The province checked the cryptocurrency holdings of the companies and individuals at four exchanges.

The South Korean province of Gyeonggi seized cryptocurrencies worth 6.1 billion won ($5.14 million) from 1,661 investors due to the more than $12 million in unpaid fines.

Before the seizure, Gyeonggi investigated 29,656 companies and individuals who were delinquent on their payments of 1 million won or more for nontaxable income.

The province also checked the cryptocurrency holdings of the companies and individuals at four exchanges.

Kim Min-kyung, head of Gyeonggi’s taxation department, said the seizure was the largest amount for cryptocurrencies in the country for nontaxable income delinquents.

The province had seized cryptocurrencies worth over 53 billion won from about 12,000 people who were delinquent on tax payments.