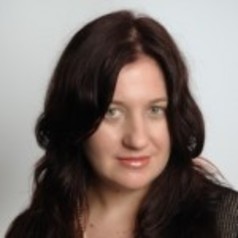 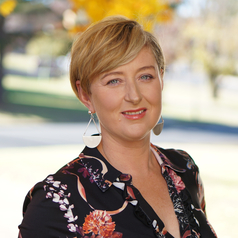 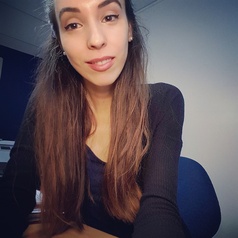 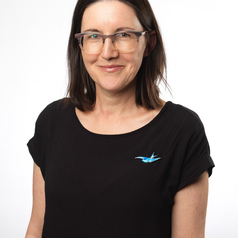 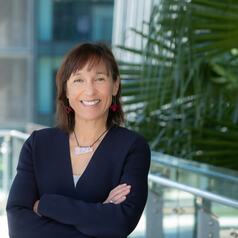 The devastating floods in Queensland and New South Wales have taken everyone by surprise.

People have been left to fend for themselves while bickering governments scrambled to provide a coordinated and adequate disaster response.

The intensity of the rainfall may not have been possible to predict, but having a clear roles for governments, emergency services, the military, the charity sector, volunteers and individuals is possible – and absolutely necessary.

In upcoming research, we look at disaster risk reduction policies at the international, federal, state, regional and local government levels. We found all these policies refer to the principle of “shared responsibility” – yet none adequately defines what this means.

The research involved a detailed analysis across 12 disaster polices and pieces of legislation to identify how vulnerable populations were protected.

We found these documents repeat terms such as “resilience” and “shared responsibility” without clearly defining the meaning or process for implementation. And they fail to specify who is responsible for increasing “resilience”.

A move towards individual responsibility

During the 1990s, there was a growing sense the public had become too reliant upon emergency services and needed to develop their own disaster management capacity.

A 2004 Council of Australian Governments report on bushfire management emphasised the idea of “shared responsiblity”. From 2011, the principle of shared responsibly was embedded across federal and state disaster policies to signal individuals and households were expected to develop their own disaster resilience.

Academics understand “shared responsibility” to be about distributing obligations among different groups or sectors. But what sounds reasonable in theory becomes messy and unworkable in the midst of a crisis.

Indeed, our research was unable to determine who was actually responsible for helping vulnerable flood communities prepare for and respond to disasters. There seemed to be an assumption that volunteers and the charity sector would mobilise as needed.

These guidelines explain the roles of federal, state and local governments and households. But the largest portion of responsibility lies with individuals. For example,

It is the role and responsibility of families and individuals to attain the highest degree of physical and financial self-reliance – before, during and after an emergency.

These arrangements suggest government and the volunteer/charity sector do not have the ability or the responsibility to fully offset the economic, social, cultural and human losses incurred during a disaster.

They also assume the individuals are responsible for adequate property and personal insurance. This of course is highly problematic as insurance premiums escalate and become unaffordable and some regions become uninsurable.

All the legislation we examined says managing and coordinating volunteers is a local government job.

But this assumes volunteers and charities will have adequate resourcing, skills and capacity to handle disaster recovery. The recent floods have shown much volunteer activities is are largely unregulated, with people having to take matters into their own hands.

This is becoming more common as structured programs like those run through charities and state emergency services struggle to retain volunteers.

Some of these unregulated volunteers have literally saved lives. But some were in need of help themselves or took advantage of the situation to loot resources from flood victims.

Shared responsibility is also highly susceptible to politicisation. We have seen this play out since the flood disaster hit, with continued arguments between state and federal governments.

Assistant Treasurer Michael Sukkar also claimed the federal government had to wait for state premiers to declare an emergency and request federal help before it could send the military.

This is despite legislation which gives the federal government power to declare an emergency unilaterally. (Incidentally, this law was introduced following a recommendation from the bush fire royal commission, following confusion over responsibility for emergency declarations).

At the local level, disagreements have also erupted between opposing members of local government as to the adequacy of drainage infrastructure, emergency alerts and volunteer coordination.

These politically driven disagreements are enabled by the ambiguity of shared responsibility, and ultimately undermine the effectiveness of disaster response.

What needs to happen instead

Clearly we need a better understanding of what “shared responsibility” actually means. Questions we need to answer include:

Until we have these answers, the trauma of natural disasters will be compounded by confusion, inaction, political blame games and a lack of resources. And it will be individuals and vulnerable communities left to pick up the pieces.