Google Pixel 4 will not have 5G network and here’s why; Release date, specs and latest leaked details 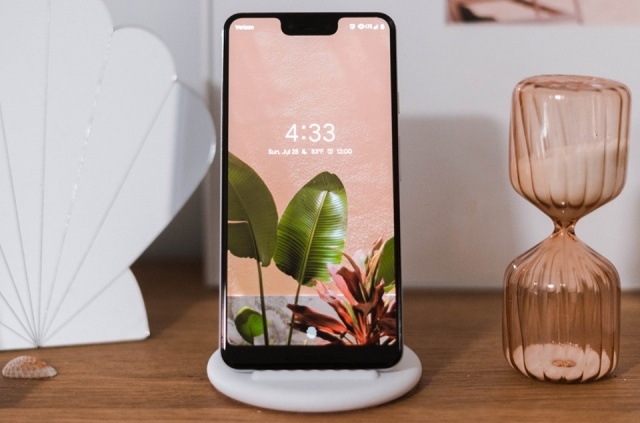 There is no question that Google Pixel 4 is one of the most-awaited releases in the smartphone line. In fact, the number of leaked reports just show how big the interest of gadget lovers and tech enthusiasts are.

Since people have been releasing leaked images and details for Google Pixel 4, the company satisfied the curiosity of the fans by releasing the actual image of its newest mobile gadget. The release was also made to correct some wrong info about how the 4th gen of Pixel looks like.

But while the official look of Google Pixel 4 is already out, the features and components of the phone are still being kept a secret. Thus, the details that people know right now are mostly based on leaked info that is being spread online. Although these are considered unofficial, some of the info could be accurate and here are some of the latest unconfirmed details.

Based on the report coming from 9to5 Google, Google Pixel 4 will sport innovative camera functions. There will be multiple cameras and a flash. These will be placed on a square-shaped housing at the rear.

The publication shared that a reliable source told them that Google Pixel 4’s camera was made with the newest Motion Mode function and paired with the improved Night Sight Mode. What’s more, a 16MP telephoto lens will make photo shooting fun and users can have crisp images in just one click.

The front camera will also have a wide-angle lens for better shots. As its name suggests, the Motion Mode will fix and minimize the blur in shots where there is high action like sports shots. Expect good photos even in the dark with Google Pixel 4’s Night Sight feature.

Why 5G is not present in Pixel 4

Google Pixel 4 will not have the 5G network which is the latest cellular technology. This is because the tech company has not touched this field yet as it is not ready to make the upgrade. To put it simply, Google takes it's time when it comes to the application of the newest technology available today.

Android Central reported that Google Pixel 4 will be fitted with Qualcomm’s SnapDragon 855 cpu, 6GB of RAM with micro SD slot for expansion, Android Q OS and options of 2800 mAh battery for Pixel 4 and 3700 mAh for Pixel 4 XL. The predicted release date is October and its RSP can start at $1,000.