Google Pixel 4 to feature bigger display and better camera; Specs and some leaked details we know so far 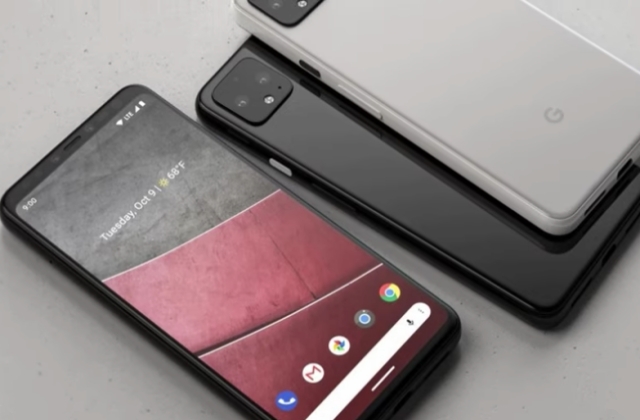 Pixel 4 is the latest mobile phone that Google is set to release. Like with most popular gadgets, there have been many rumors about this model, and some were based on the leaked details that were posted online.

While there are still months to count before the Google Pixel 4 arrives, these leak info have been emerging continuously, and some details sound so convincing that many fans already believe them. In any case, here are a few leaks that have been floating around.

Inside the Google Pixel 4, it will have bigger storage as well with its RAM being upgraded to 6GB. For users who want more space, the 64GB and 128GB options are also available. It will be powered by the latest Snapdragon 855 Plus chipset.

The only downside of Google Pixel 4 is probably the battery because it was rumored only to have a 2,800 mAH battery. In this regard, Pixel 3 is slightly better with its 2,915mAH battery.

As for the camera, this model may have the best camera feature from the line of Pixel models.

It is said to be fitted with an ultra-wide camera with a telephoto lens. As per CNET, it will also have Project Soli-based radar on the front and dual rear cameras to create excellent quality photos.

On June 12, since there are many leaked photos of the Pixel 4, Google decided to upload the first real image of the unit. The tech giant also teased the fans by writing the caption: “Well, since there seems to be some interest, here you go! Wait 'til you see what it can do.”

The photo shows that the Google Pixel 4 will have a square camera at the back. The front side was not revealed yet, and they may be keeping it a secret for a bit of surprise later. Meanwhile, this latest phone from Google is likely to be released in 2020 since the Pixel 3 was launched just recently.