Goodyear issues recall notice for 173,000 tires in the US 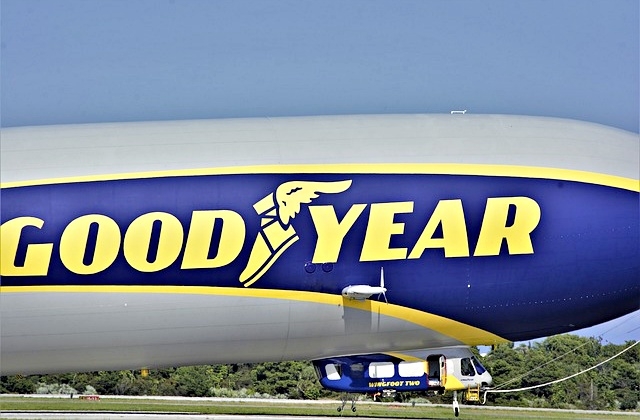 Goodyear Tire & Rubber Company issued a recall for 173,000 tires after the National Highway Traffic Safety Administration (NHTSA) asked it to replace some of its G159 tire products. Due to the pressure from the local regulators, the tire maker announced on Tuesday, June 7, that it will recall the tires that were used on recreational vehicles or RVs.

According to Reuters, a recall has been requested because the tire tread may break up. The U.S. auto safety agency asked Goodyear to fix the issue by replacing them.

The recall stemmed from the preliminary investigation that the regulators carried out in 2017 to look into some allegations that were brought up in a lawsuit. It was claimed that some of the Goodyear tires had flaws that are causing motor homes to crash, which resulted in injuries and even deaths.

It was reported that the NHTSA originally asked Goodyear to recall the affected tire model in February, but the company rejected the request in March. In its latest filing, the company said that it has now agreed to issue the recall so it can fix the concerns related to the tires that may still be in use or being sold in the market.

It was noted that the Goodyear G159 tires are no longer in production, but the NHTSA said in a statement that was posted on Tuesday, “Despite being discontinued, it is possible that these tires can be found for purchase on online marketplaces. It is illegal under federal law to sell recalled tires or other motor vehicle equipment.”

The auto safety regulator said that it received at least 10 complaints from the consumers, and they are complaining about the failures of the said Goodyear tires that were fitted into their motor homes. Two of the complaints said they experienced a crash.

Goodyear Tire stated that it also received separate claims, with one alleging death and 13 cases with injuries. To prevent further untoward incidents, the NHTSA urged truck or RV owners who have the recalled tires to remove them.

Goodyear will be offering a $500 refund for tires that are not installed on a vehicle yet. For others where the tires were installed, authorized dealers will replace them and provide a $60 voucher for the cost of weighing the RV. Finally, the G159 tire size is 275/70R22.5.