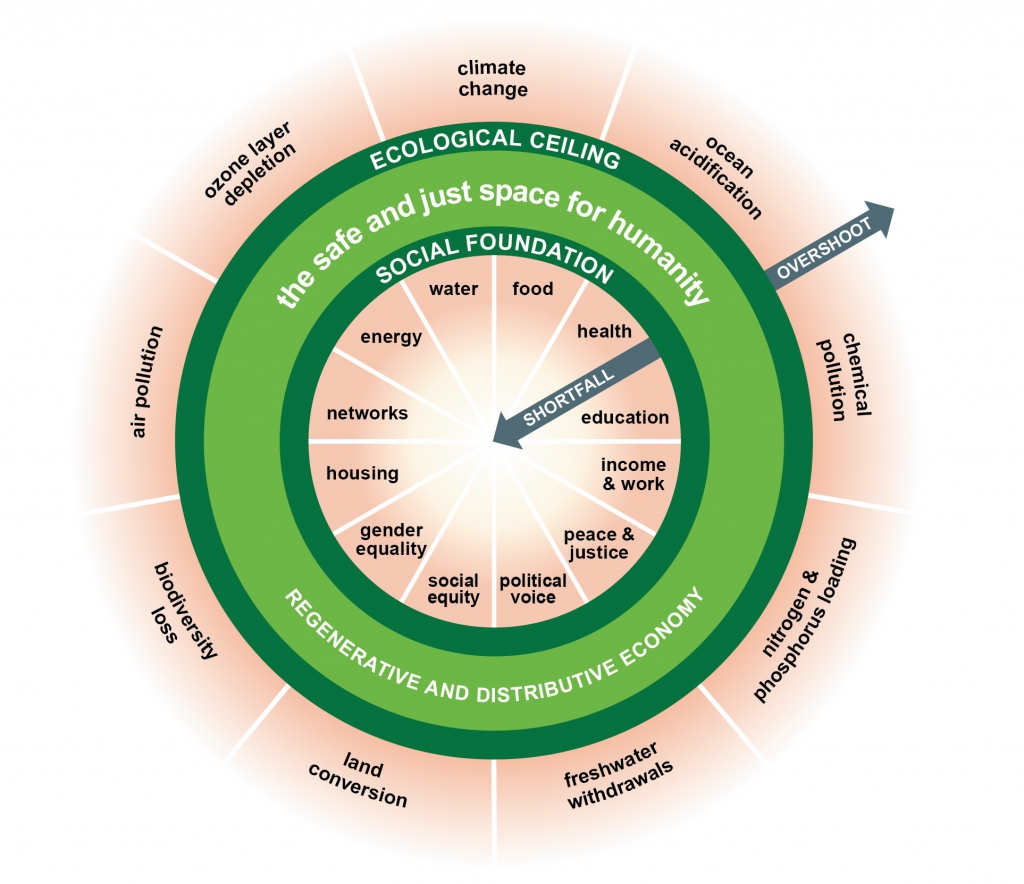 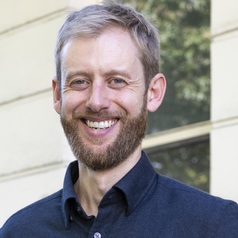 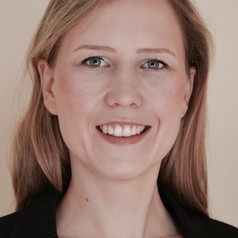 As governments around the world roll out COVID-19 vaccine programmes and seek to kickstart their economies back to life, recovery seems to be within reach. However, hard questions must not be sidestepped. How did this pandemic happen? And how resilient are we to future global risks, including the possibility of deadlier pandemics?

Importantly, COVID-19 was not a “black swan” event – an event that cannot be reasonably anticipated. As Mike Ryan, executive director of the World Health Organization’s emergencies programme, made clear in an impassioned address in February, COVID-19 is very much a human-made emergency. By continuing to privilege economic growth over environmental and social sustainability, “we are creating the conditions in which epidemics flourish … and taking huge risks with our future”.

Human civilisation is on a collision course with the laws of ecology. Experts have long warned of zoonotic diseases jumping the species barrier as a result of growing human encroachment on nature. A 2019 landmark global biodiversity assessment showed that species and ecosystems are declining at rates “unprecedented in human history”.

Biodiversity loss is accelerating, driven by multiple interrelated forces, all of which are ultimately produced or greatly amplified by practices that push economic growth. These include deforestation, agricultural expansion and the intensified consumption of wild animals.

Climate change often steals the headlines, but it is becoming increasingly clear that the prospect of mass biodiversity loss is just as catastrophic. Crucially, these two challenges are deeply interlinked. Global warming is putting massive pressure on many of our most diverse natural ecosystems. In turn, the decline of these vital ecosystems weakens their ability to store carbon and provide protection from extreme weather and other climate-related risks.

These effects cannot be captured in simplified metaphors such as “the war on carbon”, which may be politically expedient but obscure the complexities involved in protecting life-sustaining ecosystems. There is no single measurement that captures the “the variability among living organisms from all sources including … terrestrial, marine and other aquatic ecosystems and the ecological complexes of which they are part”. In fact, many of the living organisms on Earth are still unknown to humans.

Although it has long been argued that there are hard limits to unsustainable economic growth on a finite planet, these arguments have been largely dismissed by western economic powers. But market forces will not abolish natural scarcity or do away with planetary limits.

Belatedly, driven in part by growing public awareness of environmental destruction, economic planners are waking up to our ecological interdependence. As the recent Dasgupta Review, commissioned by the UK Treasury, puts it: “Our economies, livelihoods and wellbeing all depend on our most precious asset: nature. We are part of nature, not separate from it.”

Buoyed by school climate strikes and the declaration of climate and nature emergencies around the world, UN Secretary General António Guterres has declared 2021 as “the year to reconcile humanity with nature”. However, the lack of progress is sobering. Of the 20 global biodiversity targets agreed in 2010, none have been fully met a decade later.

The international community remains way off track when it comes to implementing the Paris climate agreement. And although the COVID-19 crisis has led major economies to make commitments to build back better and greener, much of the recovery spending is flowing into business-as-usual economies.

A fundamental shift in thinking

How can political reality be brought into alignment with biophysical reality to ensure our societies do not prosper at the expense of the ecological life support systems upon which they ultimately depend?

Economist Kate Raworth’s doughnut-shaped economic model for human development provides one prominent plan of action, placing social and planetary boundaries at the core of governance redesign. In other words making sure that no human being is deprived of life’s essentials (food, shelter, healthcare and so on) while collectively ensuring that we don’t put damaging pressure on Earth’s life-supporting systems, on which all humans depend (a stable climate, healthy soil, a protective ozone layer). 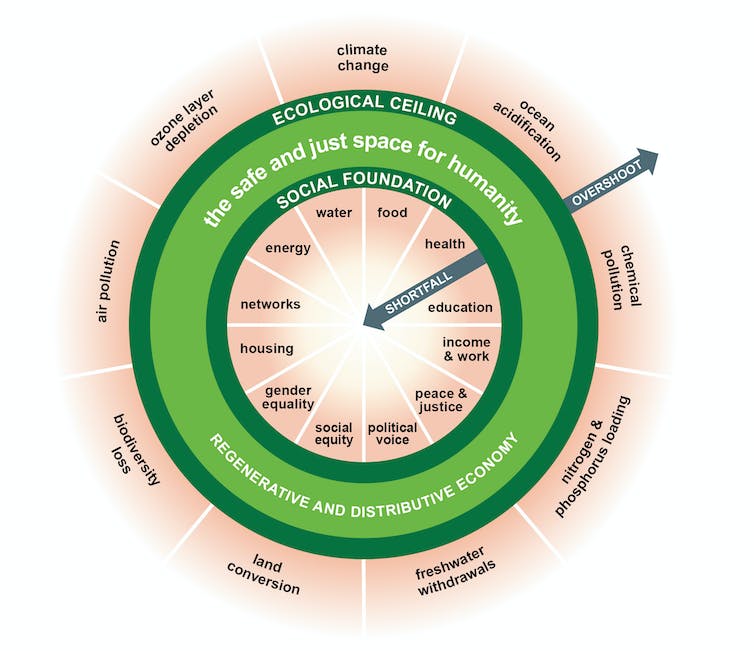 But this is just one in a long line of ecological economic blueprints stretching back to at least the 1960s. The question remains: is society ready to relinquish its deep-seated will to power over nature for a different accommodation – one where we live in agreement with nature?

As ecologist Gregory Bateson) observed: “The creature that wins against its environment destroys itself.” The COVID-19 pandemic is a canary in the coalmine; more are sure to follow. The Intergovernmental Panel on Climate Change has made it clear that the environmental challenge requires “rapid, far-reaching and unprecedented changes in all aspects of society”.

What is perhaps less clear from this statement is that the mindset, models and metaphors which shape society’s goals and aspirations must also change. Where might we look for inspiration? According to the Yale Environmental Performance Index, Botswana and Zambia rank first and second in the world for biodiversity and habitat protection. In fact Botswana is unique in that most of its biodiversity remains intact. Such examples hold lessons for how we can converge towards a reconciliation with nature.

Political scientist William Ophuls argues that political struggle must now urgently focus on making ecology the master science and Gaia the key metaphor of our age. In other words, we need to stop thinking of ourselves as somehow above or outside the natural systems that support us. Humanity’s efforts to embrace the politics of ecology could well prove to be the defining story of this century if we are to avoid indulging the tragedy of homo (in)sapiens.