George Clooney and Amal Shockingly Agreed to Date Other People to Spice Up Married Life, Debunked 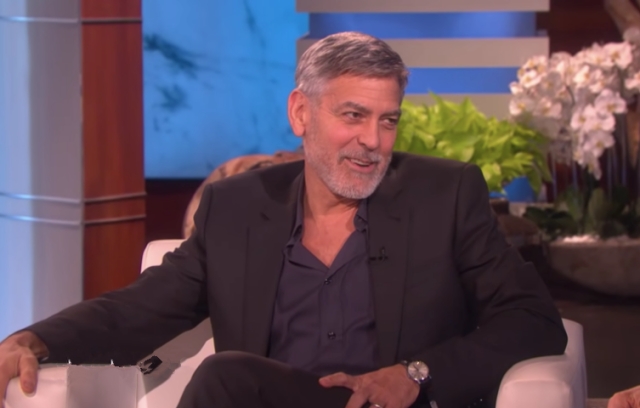 George Clooney and Amal Clooney are back on the news for new allegations on their married life. The couple is said to have indulged in an unconventional way of spicing up their marriage, and it was really shocking.

According to the report, The National Enquirer published an article about Clooney and Alamuddin and claimed that the pair decided to date other people to make their married life exciting. It was claimed that it was the actor who even invited men to date his wife.

As it turned out, the tabloid wrote a misleading story. It actually twisted the truth and made it appear that George Clooney and Amal Alamuddin agreed to date other people to improve their relationship.

The truth is, the story was taken from the fact that the Clooneys set up a fundraising campaign to raise money for people who suffered from injustice. George and Amal teamed up with Omaze for the project as they are hoping that people around the world would participate and contribute to their human rights cause.

The contest was organized under the Clooney Foundation for Justice which aims to help people whose humans rights were violated and suffered from abuse. All the donors in the event can win entries to the contest where they can enjoy a “couple date” with George Clooney and Amal Alamuddin.

The winners will also have the chance to visit the couple’s popular Lake Como villa in Italy where they will dine with the barrister and her husband. But a source made up a story out of this by saying, “The word is that George is pressuring Amal into this so they can spend time with other people. Amal’s been off saving the world and that’s all well and good, but George wants to inject some fun and spice into his life.”

Finally, this event clearly has a good intention, but it appears that The National Enquirer took advantage of the situation and fabricated a story in an attempt to come up with a marital affair angle. George Clooney and Amal Alamuddin are going strong they are also bonding with their interest in helping the human rights victims.