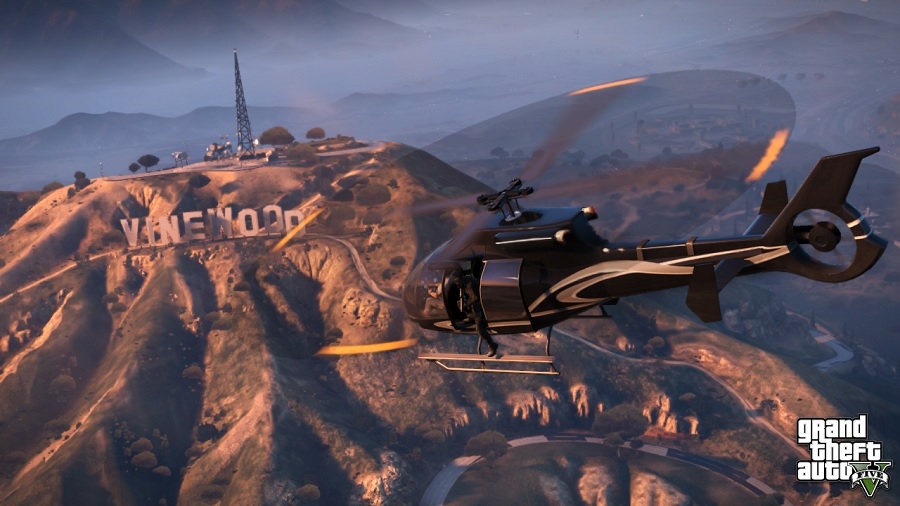 “GTA 6” is definitely one of the highly anticipated video games even though its developer, Rockstar Games, has not yet announced anything official yet. Rumors have it that it currently has the working title “Project Americas” which could possibly mean there will be an array of new locations and maps in this sequel.

The “Project Americas” internal codename is one of the most thrown around rumor about “GTA 6.” But fans should note that, so far, a hard evidence to support it is yet to surface online.

However, various reports seem to rely on this bit of speculation about “GTA 6.” As the working title suggests, the upcoming video game will possibly feature locations and maps in and outside the United States. Technobuzz noted that Mexico is currently a favorite choice of setting in many pop culture franchises so seeing it in the next “Grand Theft Auto” game is not too far-fetched.

Having locations and maps from various locations in North and South America means traveling could be one of the new gameplay features arriving in “GTA 6.” And since vehicles are obviously a huge part of the video game, do travels abroad mean more aircraft items and features in “GTA 6”?

The entire “GTA” franchise obviously uses real-life places and cities as inspirations for in-game maps and locations. In earlier titles, the developers simply named the locations after true city names such as London. But in more recent releases, they have also used aliases such as “Vice City” for the location heavily designed after the city of Miami.

As mentioned, these are merely speculations so fans are advised to take it with a pinch of salt. The only good and certain news about “GTA 6” at the moment is that it will surely arrive.

Titles before “GTA 6” have been subjected to many controversies. And with the current political climate in the United States, Rockstar Games co-founder Dan Houser was admittedly relieved they are not launching the game anytime soon.