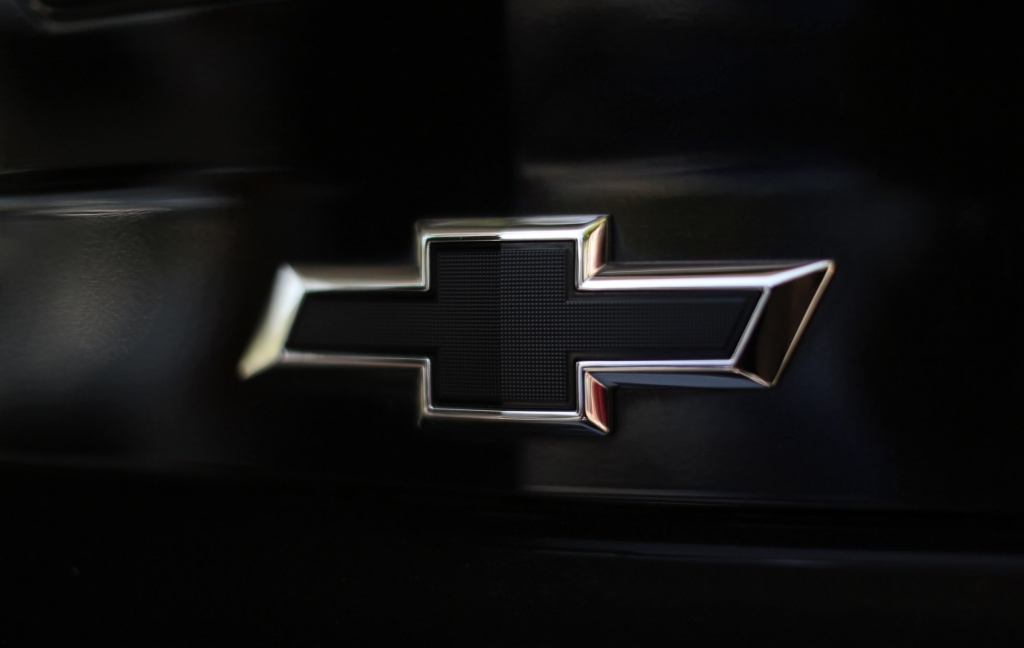 General Motors Co. revealed on Wednesday, June 1, that it will be slashing the prices of its Chevrolet Bolt electric vehicle model units. The decision came six months after the company halted the sales of its Chevy Bolts due to a battery recall.

General Motors also revealed its plans to produce more Chevy Bolt EVs and EUVs this year. It will likely build more units, and this year could be the period with the highest number of production since the Bolt was introduced in 2016.

"This change reflects our ongoing desire to make sure Bolt EV/EUV are competitive in the marketplace," GM stated. "Affordability has always been a priority for these vehicles."

General Motors previously issued recalls last year, and in August 2021, it said it had recalled all the Chevy Bolts that it has built since the production began. In April of this year, the company launched a campaign to win back customers after the battery recalls that ultimately led to the suspension of production.

CNBC noted that General Motors decided to cut the prices of its Chevy Bolt despite the higher costs of commodities. Many companies have already implemented price increases on their products to cover the rising costs, but GM still went ahead to reduce the EVs' prices. With this, the Chevy Bolt is now likely to be the least expensive electric car in the United States.

So far, EV carmakers, including Tesla, Rivian, Lucid, and Cadillac, have all increased the prices of their electric vehicle units. Finally, Shad Balch, Chevrolet's spokesman, said in an email that the price adjustment is also a move to stay competitive in the rigid EV marketplace.