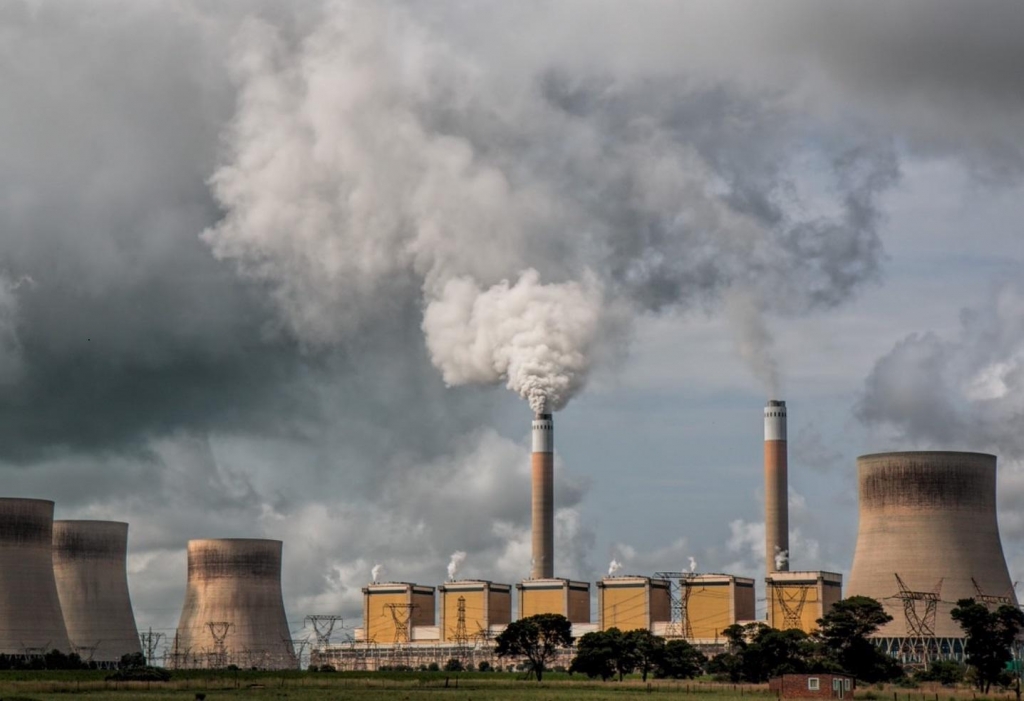 to continue supporting its customers in keeping existing plants operate cost-effectively and efficiently with best-in-class technology and service expertise.

GE is one of the world's biggest builders of coal-fired power plants.

According to Russell Stokes, GE's senior vice president, the firm is focused on power generation businesses that have attractive economics and a growth trajectory.

The Natural Resources Defense Council noted that for years, communities and organizers have called out GE about its coal business. It called GE's decision a long-overdue step towards protecting the communities' health and the environment.

In its exit from the new-build coal power market, GE vowed to continue supporting its customers in keeping existing plants operate cost-effectively and efficiently with best-in-class technology and service expertise.

However, GE warned that jobs could be lost in the process.

Due to the pandemic, GE is already cutting up to 13,000 jobs at GE Aviation, which manufactures jet engines.