FxWirePro: EUR/AUD drifts lower,could be on verge of a bigger drop

FxWirePro:EUR/AUD force is with bears as the pair hits lowest since 16th Nov 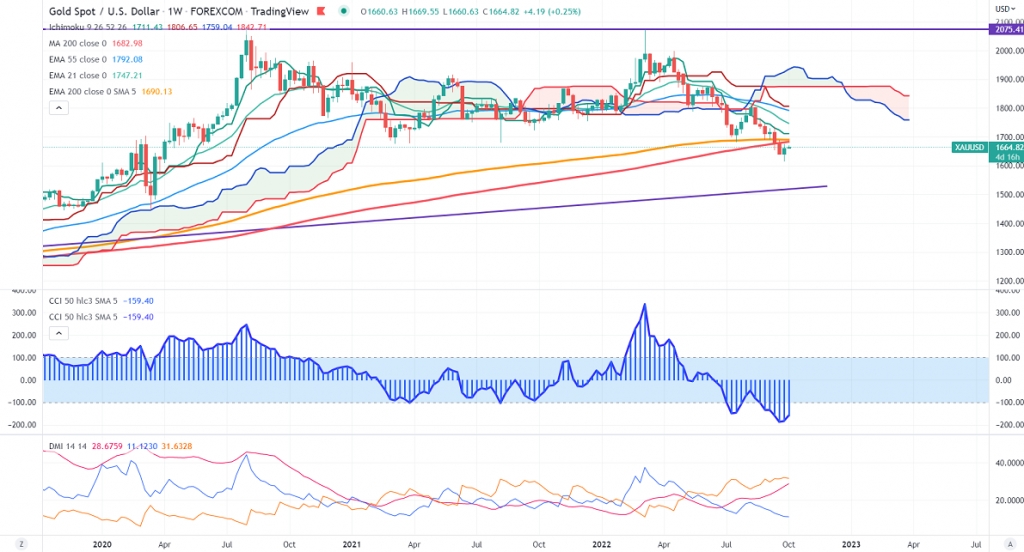 Gold recovered from its multi-year low on risk-off sentiment. The yellow metal was one the worst performer in the previous month and lost nearly $100 on the strong US dollar.  The DXY gained sharply after the 75 bpbs rate hike by Fed.  It hit a multi-year high at 114.77 and retreated from there.

US core PCE inflation rose to 4.9% yearly, up 0.6% MoM. The number of people who have filed for unemployment benefits dropped by 16000 to 193000 the previous week, the lowest level in five months.