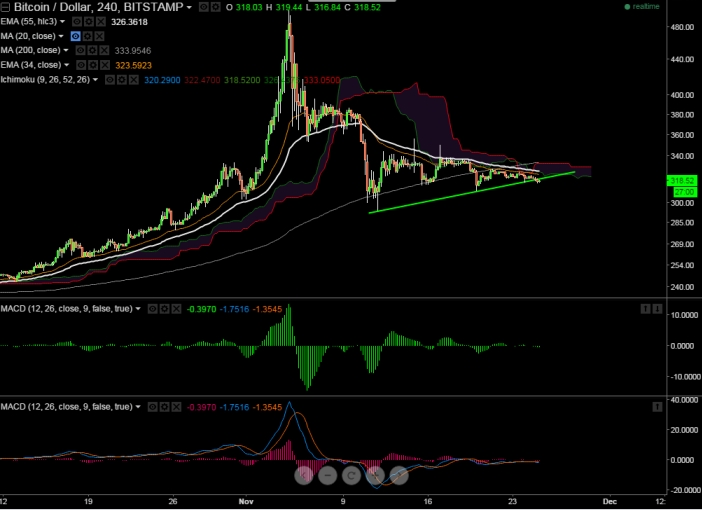 Bitcoin Newsfeed is meant to give traders a general sentiment and direction for the digital currency market. It covers news and analysis on the technical analysis, price movements, technologies, regulatory bodies, companies and people in the bitcoin and digital currency world.

Microsoft: No immediate plans to expand bitcoin outside U.S.

Overruling the rumors, Microsoft said its program for bitcoin payments to be available only to US customers for now. But the IT major signalled that it is considering to launch the program to other new markets like Europe and said such discussions are still in the preliminary stages.

“We are looking into expanding our bitcoin payment processing outside of the US, but have nothing more to share at this time,” said a spokesperson of Microsoft on Tuesday.

FxWirePro™ is a leading financial analysis service providing invetors and traders with a comprehensive overview and insights affecting the currency markets in a truly trader friendly format - succinct and to the point.

The newswire is available in English right now and comes readily integrated with the MT4, MT5, cTrader terminals or customized for any trading platform via API.