‘Frozen 2’: What does Elsa and Anna’s journey to the Enchanted Lands means? Release date and other confirmed details to know 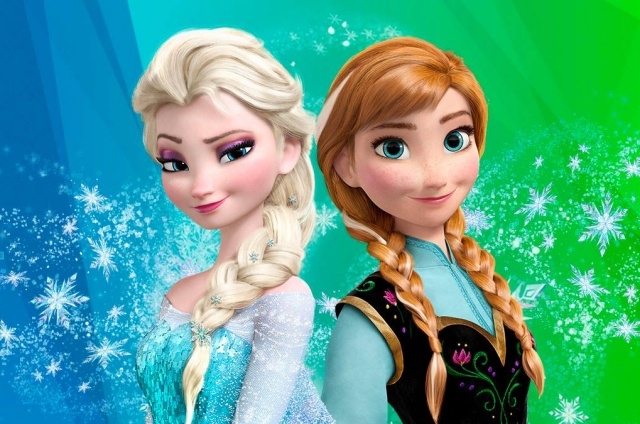 Fans have been anticipating “Frozen 2,” and the good news is that Disney finally announced that they had completed the film already. Despite the long wait, everyone is still happy because they have confirmed that the movie is really there and will be out in theaters soon.

Disney also dropped the trailer for “Frozen 2” and the second clip was unveiled last month. The videos did not offer clear information or clues about the second movie sequel’s plot, so the viewers came up with guesses based on their own understandings and interpretations of the scenes.

The latest trailer showed Elsa and Anna on a journey, and they are heading to the Enchanted Lands and what this could mean? Some fans theorized that it means the sisters are heading to that place in order to find out where Elsa’s power came from.

It was said that “Frozen 2” is about revealing the truth regarding Elsa’s extraordinary abilities and they need to travel far to the unknown to get answers. The source of her powers was a secret for a long time, so it is time to know the origins. Further, based on the clip, new powers may also be revealed like the autumn, air, and summer, but it is not certain if other people or the sisters possess these new seasonal powers.

Finally, the official synopsis of “Frozen 2” also reads: "Why was Elsa born with magical powers? The answer is calling her and threatening her kingdom. Together with Anna, Kristoff, Olaf and Sven, she'll set out on a dangerous but remarkable journey." With this, the theory makes sense.

The cast of “Frozen 2” is still the same, so it means, the fans will still hear the voices of Idina Menzel (Elsa), Kristen Bell (Anna), Josh Gad (Olaf) and Jonathan Groff (Kristoff). Evan Rachel Wood and Sterling K. Brown have been added to the cast lineup, but their roles were not divulged. Jennifer Lee and Chris Buck direct while Lee and Allison Schroeder wrote the screenplay.

The movie was already confirmed to arrive in theaters on Nov. 22 in the U.S., and U.K. Worldwide release date has yet to be announced.