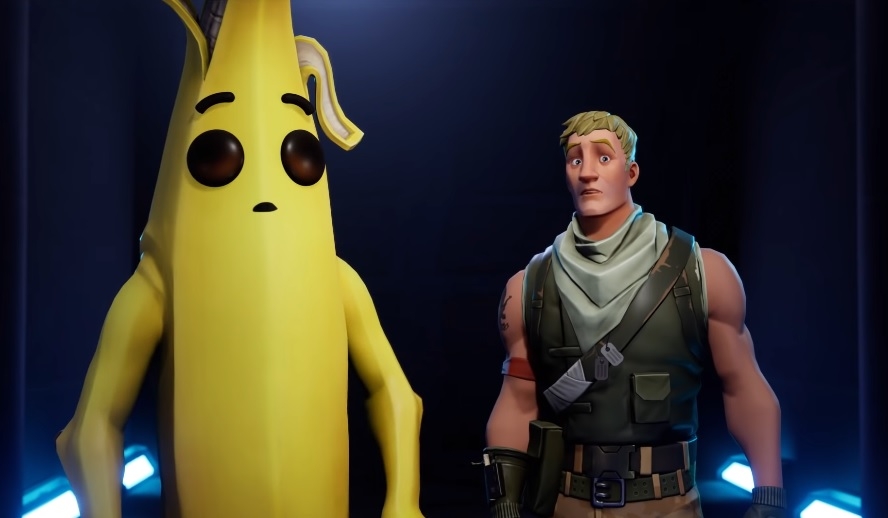 The latest “Fortnite” update, patch 9.40, is now available and has an array of exciting items for the Battle Royale gameplay. It also comes with needed bug fixes along with changes on some weapons’ power.

The flagship of “Fortnite” v9.40 on Battle Royale is the addition of the Tactical Shotgun. It is available in both Epic and Legendary versions with an 83/87 maximum damage. It is designed to fire 1.5 shots every second and can have eight shells every reload. It is fairly easy to find and will be available through floor and chest loot, vending machines, and supply drops.

Jump back in and play with the new variants of the Tactical Shotgun now. pic.twitter.com/76cfb0dxxF

Epic Games has practically nerfed the Combat Shotgun on Battle Royale through the “Fortnite” v9.40 update. Headshot multiplier dropped from 1.7 to 1.5. Developers also explained that they decided to lessen the weapon’s long-range effectiveness after observing changes in the damage it causes.

The latest update comes with a long list of bug fixes and here are some of the important items. In Battle Royale, pickaxes should now be unable to destroy Launch Pads. In the general gameplay, several bugs on the Supply Drones were addressed. There were reports that Supply Drones were hard to spot after players shoot it down, and it should also move even after getting stuck for a while.

“Fortnite” v9.40 adds back the Kevin’s Floating Island that players should now be able to use in the Creative mode. Epic Games has also added a new Ball Spawner feature and more channels on the Triggers and Receivers in the sandbox mode to add more difficulty on player-designed environments.

Players looking to join the “Fortnite” tournament Xbox Cup for a chance to up to $1 million in cash prizes must also install this patch. The online video game is also available on PS4, Windows PC, Mac, iOS, and Android.