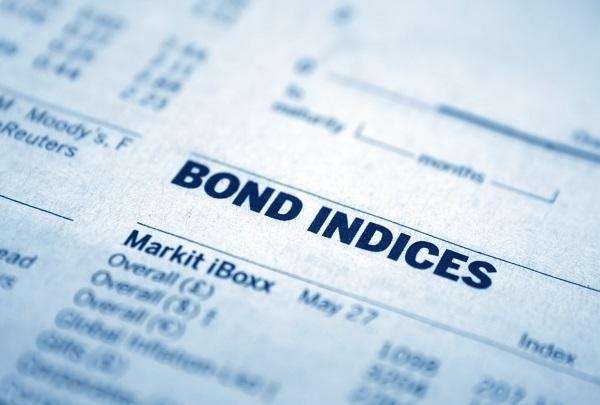 Foreign groups poured 16.9 trillion won in South Korean bonds in March and April to push their investments to 140.9 trillion won, according to the Financial Supervisory Service (FSS).

The figure marks the first time that foreigners' holdings of the South Korean government and corporate bonds surpassed the 140 trillion won mark.

The increased investments in South Korean bonds contrasts with their exodus from the Korean stock market over the same period, pulling out 12.5 trillion won in March, and 4.1 trillion won in April.

Foreigners also withdrew around $41 billion won investments in the emerging market bond funds.South Korea was granted an "AA" long-term sovereign credit rating Standard & Poor's Global Ratings, which is the same given to France, Britain, and Belgium.