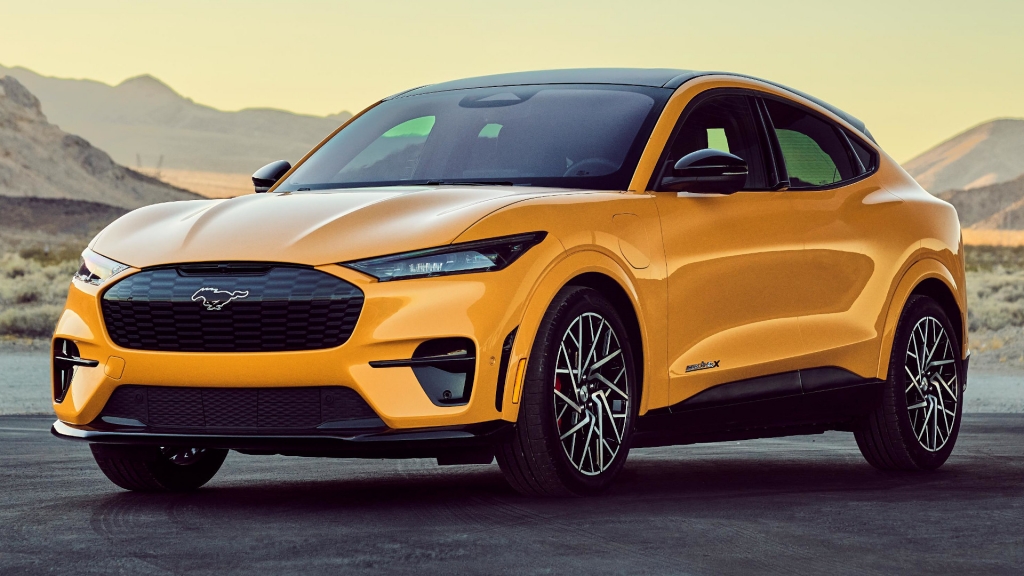 Over 20 percent of Mach-E sales were made in California, where Tesla is particularly popular.

Tesla's share of the US EV market fell to 69 percent in February from 81 percent a year ago as EV sales by traditional automakers more than doubled to 9,527 vehicles with Ford's Mustang Mach-E, accounting for 3,739.

Ford's Mach-E won SUV of the year honors with deliveries starting in late January. Over 20 percent of Mach-E sales were made in California, where Tesla is particularly popular.

Tesla sales in the US are still climbing due to the increased appetite among US car buyers for EVs.

Morgan Stanley estimates that industrywide US EV sales climbed 34 percent in February from a year earlier, with sales of internal combustion engine vehicles dropping by 5.4 percent.

Tesla, which only reports only global quarterly sales, likely enjoyed a 5.4 percent gain in US sales in February, according to Morgan Stanley's analysis.

Tesla has already fallen behind Volkswagen in EV sales in Many European markets, including Norway, where EVs comprise a majority of new vehicle sales.