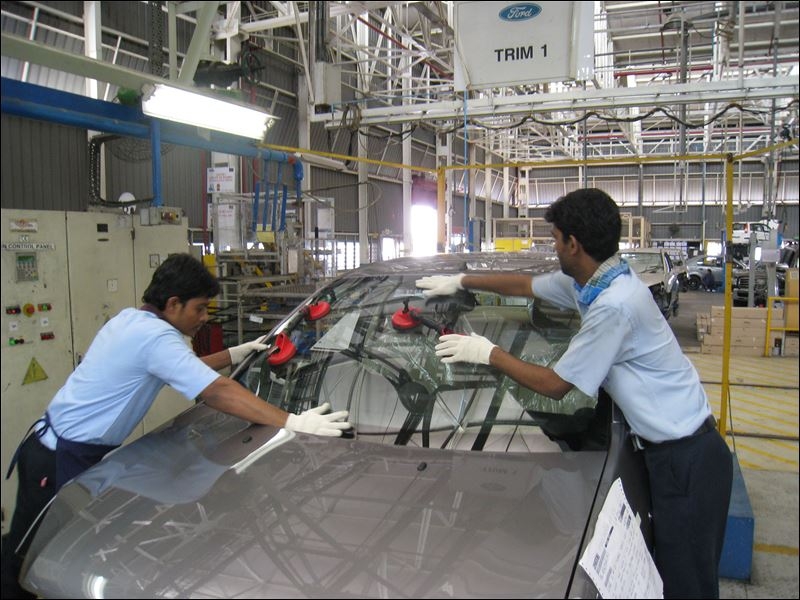 The chip shortage will be felt in Ford's production lines in its Chennai and Sanand for the entire quarter.

Ford India’s factory in Maraimalai Nagar is taking an extended shutdown up to January 24 due to a semiconductor shortage, which industry sources said could restrict the company's production for both domestic and export market by 50 percent.

The chips are used in a vehicle's infotainment systems and other electrical components.

A Ford India spokesperson called the chip shortage a serious issue that will be felt in its production lines in Chennai and Sanand for the entire quarter. He added that they are trying to address the serious issue.

Ford India manufactured less than 7,000 vehicles in December. From April to December, production was below 65,000 units.

The shortage forced Ford to shut down one of its US plants. Audi and Volkswagen’s factories in Germany, Toyota’s Chinese plant, and Honda’s UK plant have all experienced production shutdowns because of this supply disruption.