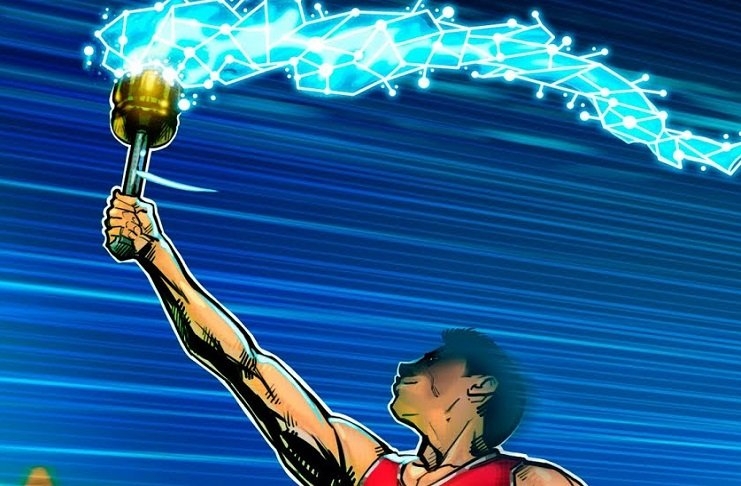 It was the first NFT collection the organizer of the Asian Games issued in the games' 70-year history.

The non-fungible token (NFT) issued by the organizers of the 2022 Asian Games in Hangzhou were immediately sold out after being offered at Alipay's platform Thursday.

It was one of the first blockchain-based digital assets that were distributed by an official organization. It also marks the first NFT collection the organizer of the Asian Games issued in its 70-year history.

Chinese firms such as Alibaba and Tencent have launched their individual NFT trading platforms, but all the other collections were issued by artists rather than official partners.

According to an introduction on the sales page, the torch NFT collection will be permanently stored on the blockchain, and can neither be duplicated nor edited.

An industry insider said that the issuance could be seen as testing the waters, and the attitude of Chinese regulators.

Industry observers said the issuance could reflect the Chinese regulator's more receptive attitude as long as the NFT trading does not involve illegal crypto activity.

The insider added that if NFTs develop in a well-regulated environment, it may eventually support digital yuan payment.

However, unlike NFTs sold elsewhere, Chinese tokens are not tradable, and can only be purchased in Chinese currency rather than cryptocurrency.

The rule was meant to rein in speculation and illegal development.