'Final Fantasy 7 Remake' Release Date, Gameplay: Will It be Playable on PlayStation 5 and Xbox Scarlett? 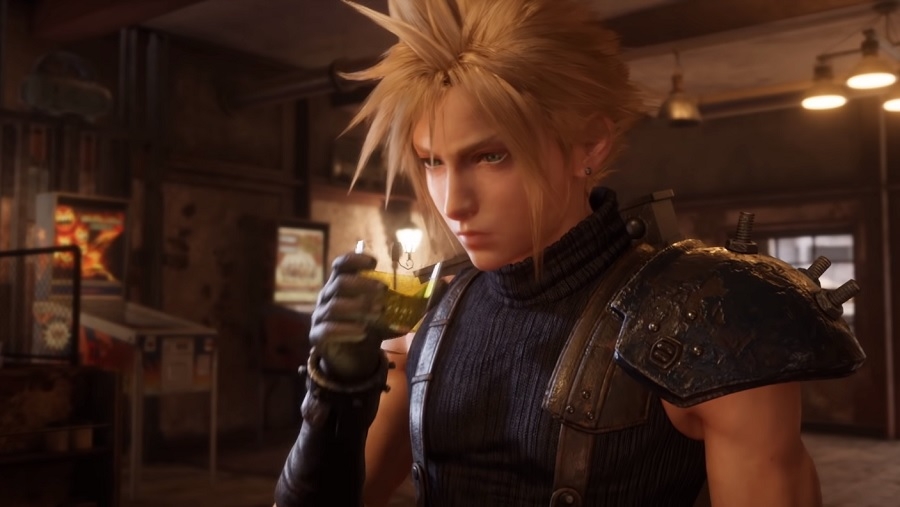 From the "Final Fantasy VII Remake" trailer released at E3 2019. | Photo via PlayStation/YouTube

Game director Tetsuya Nomura was not joking when he said last year that they have prepared many “Final Fantasy 7 Remake” teasers for 2019. The upcoming action role-playing game was undoubtedly one of the biggest surprises at E3 last week.

Square Enix did not only release a “Final Fantasy 7 Remake” teaser, but a playable demo was also brought at E3 2019. Its presentation alone was enough to convince many fans that the game is worth the wait since it was announced in 2015. But the game will be released in 2020, and that is the same year at which next-generation consoles from Sony and Microsoft are expected to hit the stores. This then begs the question if Square Enix is planning to make “Final Fantasy 7 Remake” compatible in the upcoming PlayStation 5 and Xbox Scarlett.

Luckily, Square Enix has also considered that while developing “Final Fantasy 7 Remake.” Square Enix CEO Yosuke Matsuda confirmed to Game Informer at E3 2019 that the game will be playable in the currently available consoles and will support the next-generation consoles, presumably, both PlayStation 5 and Xbox Scarlett. Meanwhile, Matsuda also assured fans that the game would be equally enjoyable both on the PS4, Xbox One systems as well as its successors anticipated to be released in 2020.

“Final Fantasy 7 Remake” is obviously not just a remaster. Aside from improving the game’s animation to make use of the modern console’s specs as much as possible, it is being developed so that its gameplay will be more combat-based than the original title. This means that players will be required to think more about their attacks and movements and not just simple hack and slash.

Nomura explained to Famitsu (via Eurogamer) that the decision was made following the recommendation of Square Enix’s “ethics department.” Some fans may be upset about it and accuse the company of censorship, but a company representative told Polygon that the “ethics department” is tasked to evaluate gaming contents in consideration of age ratings around the world. And the decision to “restrict” the character’s breast size was made so that the game could be made available to younger players. “Final Fantasy 7 Remake” will be released on March 3, 2020.