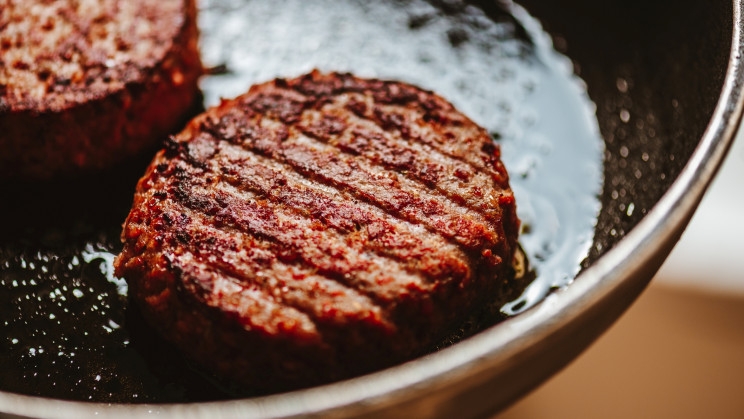 Swapping half of the red meat consumption for so-called microbial proteins would reduce tree loss and CO2 emissions by more than 80% compared to present patterns in population increase and food demand.

Meat-textured proteins grown in stainless steel vats could cut agriculture-related CO2 emissions and deforestation in half by 2050 by gradually replacing 20 percent of global beef and lamb consumption, according to researchers.

Swapping half of the red meat consumption for so-called microbial proteins would reduce tree loss and CO2 emissions by more than 80% compared to present patterns in population increase and food demand.

Greenhouse gas emissions from tropical deforestation can be drastically decreased by just a slight modification in ruminant meat consumption, according to lead author Florian Humpenoder, a scientist at the Potsdam Institute for Climate Impact Research (PIK).

Humpenoder added that this is an important contribution to reaching the Paris Agreement climate targets, with additional co-benefits for other sustainability goals."

Since August, three major UN climate scientific papers have made it plain that the Paris Treaty's cornerstone goal of keeping global warming "well below" two degrees is in peril.

According to the UN's climate science advisory body, the global food system accounts for nearly a third of all carbon emissions, with beef production being the primary perpetrator within the agriculture sector.

It not only clears land for grazing pastures and cow feed crops, but it also kills CO2-absorbing tropical forests. Furthermore, on a 100-year timeline, belching cattle constitute a substantial source of methane, which is 30 times more potent as a greenhouse gas than CO2.

Faux meat made from microbial or fungi-based cells goes through a fermentation process similar to that of wine or beer.