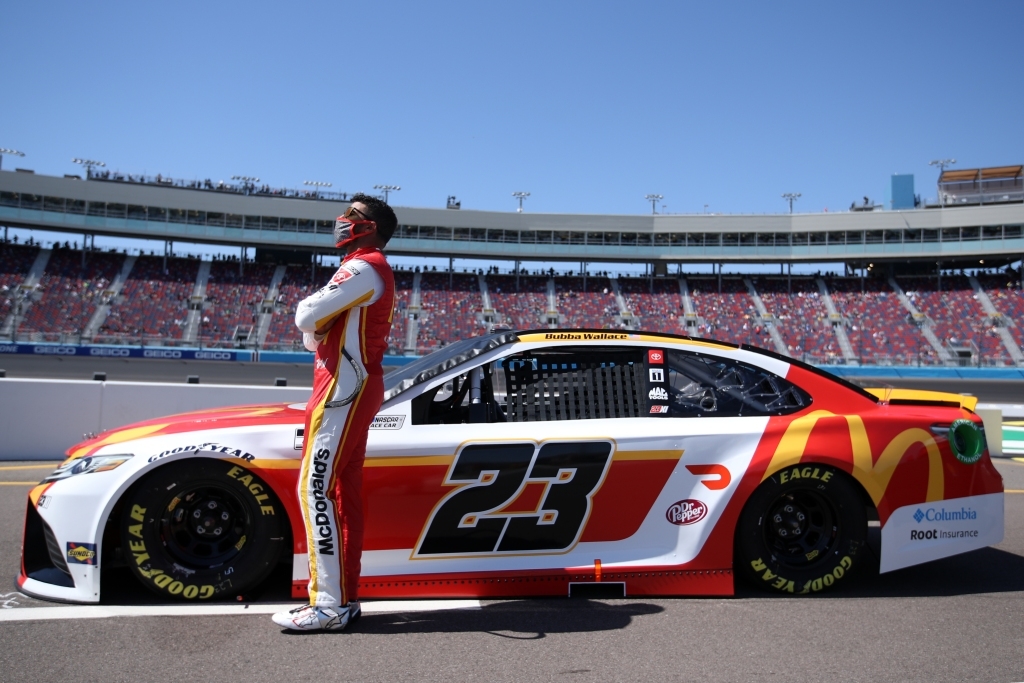 McDonald's was Wallace’s primary sponsor for eight races in 2021, including his maiden victory at the Talladega Superspeedway.

McDonald’s has expanded its partnership with Michael Jordan’s Nascar team 23XI Racing for the 2022 Cup Series season by becoming the primary sponsor for Bubba Wallace's number 23 and Kurt Busch's number 45 for several races.

The deal includes the annual Daytona 500 event for Wallace.

McDonald's was Wallace’s primary sponsor for eight races in 2021, including his maiden victory at the Talladega Superspeedway.

After a successful first season, 23XI Racing has expanded to two cars for 2022, bringing on Busch.

Wallace credited McDonald’s for playing a large part in his career by stepping up over the years.

The car racer added that he’s excited to get the 2022 season started with McDonald’s on their Camry TRD for the Daytona 500 on hopefully another victory trip.