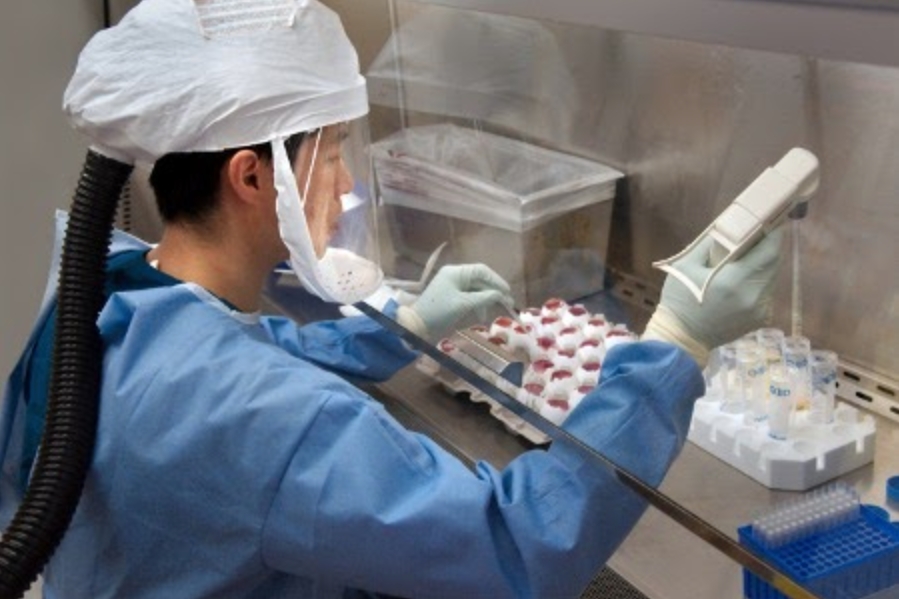 In recent months, the suggestion that the Covid-19 pandemic may have been a result of a leak from a Chinese laboratory, and not from the Wuhan wet market as originally thought, has been gaining significant traction, so much so that the World Health Organisation (WHO) has now called for another probe to examine the virus’ origin, with a focus on exploring the lab theory in detail.

However, China has strongly pushed back, saying there is no evidence to support the claim that it’s Vice Minister of the National Health Commission, Zeng Yixin believes “disregards common sense and defies science.” The government has increasingly taken umbrage at claims that suggest China is the origin source of the virus, and has repeatedly insisted that it believes the virus “has multiple origins and broke out in multiple places.”

This push-back has only further served to deepen the growing suspicion by world leaders and health experts alike that the Chinese government, led by the Chinese Communist Party (CCP) is engaged in a potential cover-up to conceal evidence that determines the virus had been deliberately engineered, and there is growing frustration that the Chinese government’s refusal to assist in further in-country investigations potentially means scientists and health experts will be denied access to vital research and data that will be necessary in helping to identify and respond to future viruses before they reach pandemic status again.

Speaking to Politico, Peter Hotez, Dean of the National School of Tropical Medicine at the Baylor College of Medicine in Houston, Texas, said: “We have had already two coronavirus pandemics come out of China and it’s more likely than not that we will have another coronavirus pandemic come out of China, so [a China-based probe] is our best chance to get our hands around how this gets out of bats and into humans.”

Michael Osterholm, the director of the Center for Infectious Disease Research and Policy at the University of Minnesota who was also a member of President Biden’s pre-inaugural coronavirus advisory board believes that China’s rejection of the new WHO investigation only serves to fuel conspiracy theories that this was an orchestrated effort by the CCP to intentionally release a manmade virus as a biological weapon. In fact, a Pew Research Center study found that one in three Americans believed the virus to be manufactured in a lab, and one in four believing it was intentional.

The new WHO proposal, which follows the investigation from earlier in the year that was significantly hampered by Chinese authorities, has a much broader scope, and includes “audits of relevant laboratories and research institutions operating in the area of the initial human cases identified in December 2019.” This is likely in specific reference to the Wuhan Institute of Virology, the research centre at the centre of the lab leak theory, after several of its researchers were hospitalised with Covid-19 symptoms back in November 2019, a month before the first recorded cases from the Wuhan wet market.

Suspicions around the lab, which has been studying coronavirus in bats for more than a decade, were first raised in early 2020 given that the accepted origin of the virus, at the time, was only a few kilometres away in the city’s wet market. However, epidemiologist Liang Wannian, who led the team of Chinese experts working with the WHO during the investigation, claimed the Wuhan Institute of Virology “never had the virus” adding that “there’s no need for us to put more resources into a lab leak probe.”

In mid-2020, the ‘Rule of Law Foundation’ a charitable organisation connected with well-known Chinese dissident Guo Wengui, also known as Miles Kwok, linked to a study led by Li-Meng Yan, that alleged the coronavirus was an artificially manufactured pathogen. At the time, the association between Mr. Guo and former White House chief strategist Steve Bannon, was enough for the mainstream media to shut down the theory, calling it nothing more than a deeply flawed and unverified essay, labelling it as fake news.

Guo has been a long-time critic of the CCP and argues that their MO to rule by fear means the party likely will not last another 100 years. When it comes to Covid, Guo has been vocal in his support for studies and research papers that suggest the Chinese government is behind the pandemic. The government’s strict controls on the spread of information through its well-honed domestic fear and propaganda campaigns, in this case, the censorship of the eight doctors who originally raised the alarm, seemingly served as a warning shot to others: keep quiet, or else.

The cover-up, for so long dismissed as a right-wing fantasy simply because those who believed it from the start had ties to individuals who had fallen out of mainstream favour, has allowed the Chinese government to effectively hold the world hostage against a future pandemic, a position that in the words of White House Press Secretary Jen Psaki, is “irresponsible and, frankly, dangerous.”

With a growing crescendo of international demand for answers, the CCP, which for so long has been successful in silencing criticism domestically and escaping serious economic and diplomatic consequence for its actions, this may just be the straw that breaks the camel’s back.