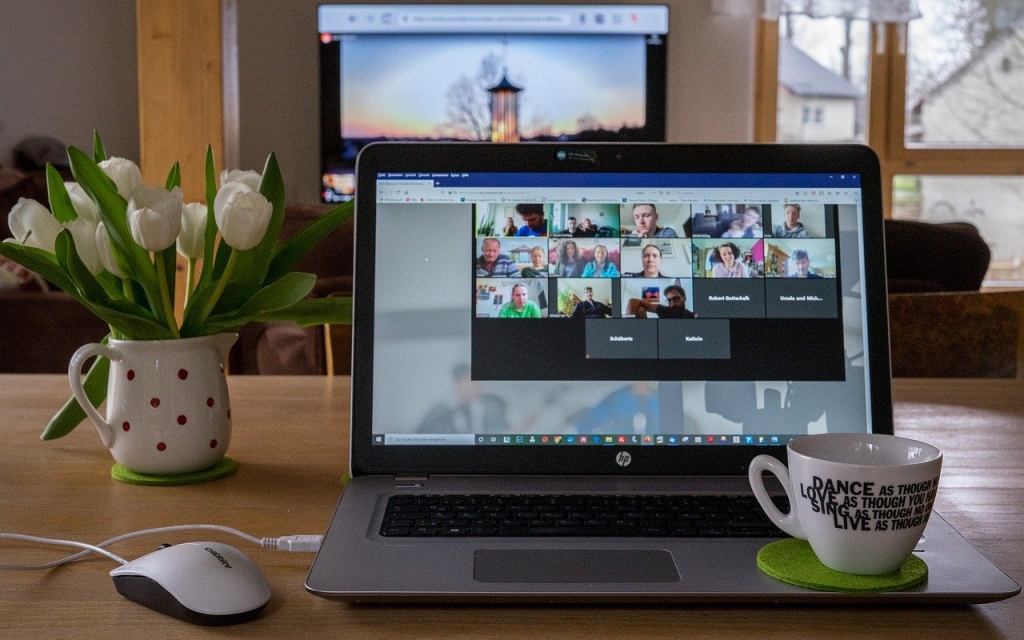 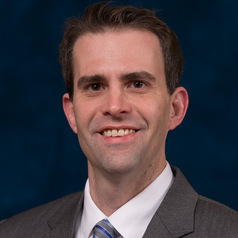 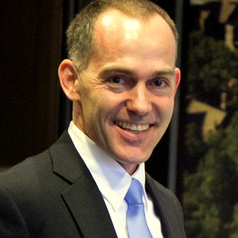 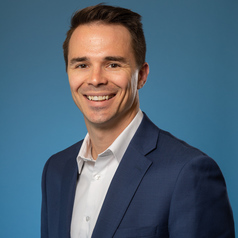 As some 350,000 American churches and other houses of worship scramble to meet the spiritual and – increasingly – material needs of their members remotely, they are doing so on a tighter budget than usual.

That’s because they’re missing out on the substantial weekly donations that support their work. In most American weekly worship services, collection plates are passed around to finance congregations’ activities. And congregations from coast to coast have stopped holding in-person services due to the coronavirus pandemic.

In studying trends in religious giving, we have observed disparities by race, religion, size and location in the donations congregations receive. Just as COVID-19 is taking a bigger toll in many low-income communities, we believe that the same is true for congregations in those same communities.

In our view, how COVID-19 affects religious communities will vary based on congregations’ collection practices, their ability to harness digital tools and the depth of their cash reserves.

Among all congregations, the average congregation obtained 78% of its total annual revenue from giving during its worship services in 2018, when we conducted a detailed survey about congregations’ finances.

Almost all Christian congregations, which make up the vast majority of the nation’s houses of worship, pass collection plates during their worship services. For most Jewish, Muslim, Buddhist and Hindu congregations, however, giving occurs outside religious services.

A digital divide for religion

We also found that less than half of all congregations, about 46%, had some type of online giving set up as of 2018. The share of congregations able to collect donations digitally was even smaller among black churches, at 31%, rural congregations, with 36%, and congregations with fewer than 100 members, also at 31%.

In contrast, most large congregations and nearly all non-Christian congregations, were collecting donations online by then. Among congregations of all faiths with established online giving options, on average 23% of their total revenue came in digitally at that time.

Congregations must consider multiple fundraising approaches at a time when many of their members who had supported them financially in the past are losing their jobs.

Significantly, we found that 39% of all congregations didn’t have enough funds to cover three months’ worth of expenses.

Meanwhile, most non-Christian congregations tended to have at least that amount of money saved up.

Rural congregations generally were better able to withstand a short-term loss of funds than those in cities and suburbs, according to the data we collected.

COVID-19 is causing an economic crisis for congregations throughout the U.S. However, we find religious leaders to be resilient, innovative and up to the task of leading their congregations and communities through uncharted waters in matters of both faith and finances.