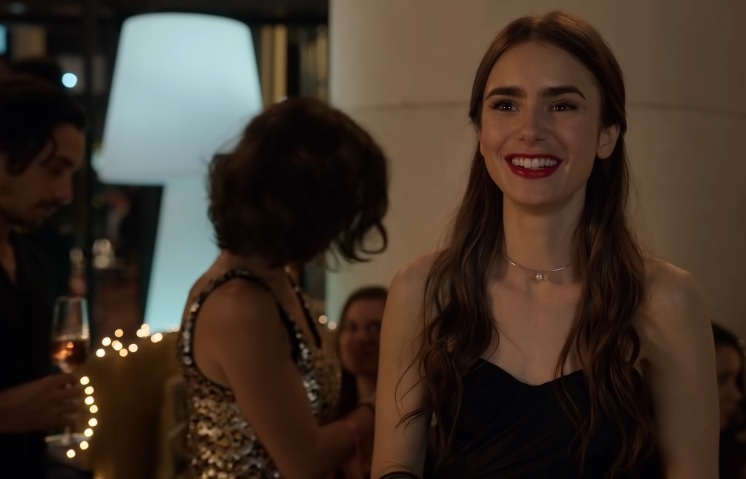 The making of “Emily in Paris” season 2 was confirmed by Netflix just a little over a month since the series debuted on the streaming platform. However, it might take a while before the new episodes are released as production cannot immediately begin due to the COVID-19 pandemic.

The series renewal was announced in true “Emily in Paris” fashion -- through a fictional letter from Sylvie Grateau (Philippine Leroy-Beaulieu) to Madeline Wheeler (Kate Walsh) saying Emily (Lily Collins) will be “extending her time in Paris.” A brief promo video was also released featuring the main cast with a message that says, “Deux (two) is always better than un (one).”

Emily in Paris will return for Season 2! pic.twitter.com/QDOzpzjliz

Even before Netflix renewed the show, series creator Darren Star already had an idea that filming new episodes this year in Paris would be unlikely. “If we get picked up, I hope we’ll be back in Paris next spring and things will ease up a little bit,” Star said in an interview with Glamour that was published last Oct. 5.

Star’s hope to film next year is still possible, but since the COVID-19 situation around the world remains unpredictable nothing is guaranteed yet. France is one of the European countries that brought back quarantine protocols due to rising cases of COVID-19. The country will be under a national lockdown until Dec. 1 and non-essential travels are currently not allowed.

The filming of the first season reportedly started in August 2019 but the series did not debut until last October. Going by that timeline, if the “Emily in Paris” season 2 production were to begin in spring 2021, that would leave a very little chance for a premiere next year. One of the likely cases would be for the second season to be released in early 2022.

Aside from the show’s renewal, Netflix has yet to confirm details about the “Emily in Paris” season 2 including its cast. However, the promo video to announce season 2 hints at the actors that are likely reprising their roles. The video features Ashley Park, William Abadie, Camille Razat, Lucas Bravo, Bruno Gouery, Samuel Arnold, Leroy-Beaulieu, and Collins.

The same teaser could also be telling fans something about a brewing love triangle in “Emily in Paris” season 2. While Charles Martins did not appear in the announcement video, his character’s name Mathieu showed up on Emily’s phone screen followed by Gabriel (Bravo) after they send her a message that Emily received almost at the same time.