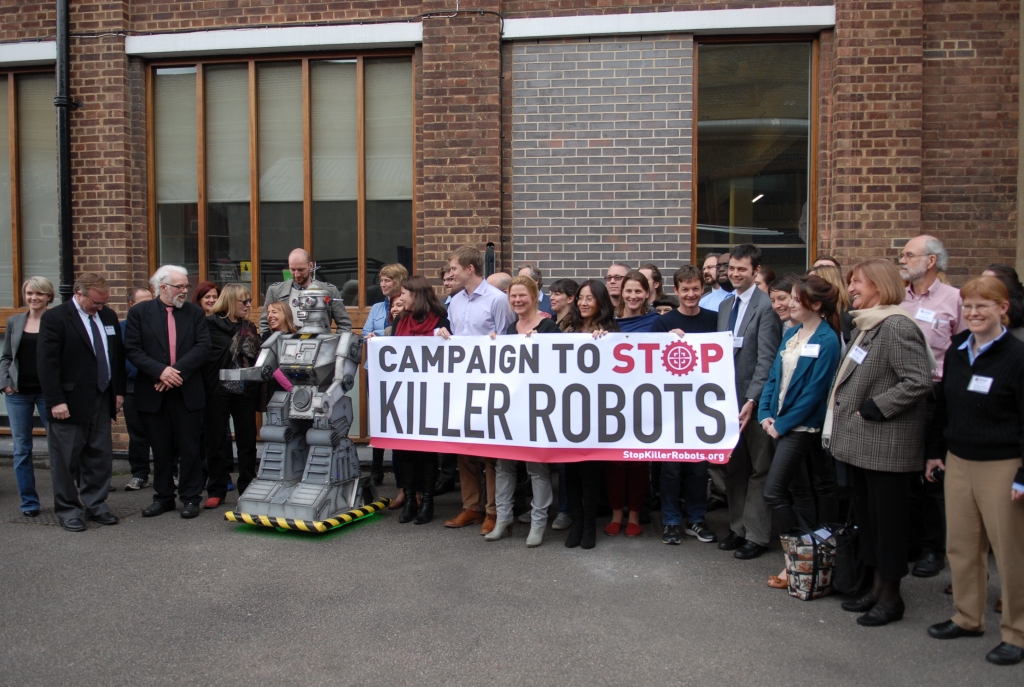 There’s no denying that Tesla CEO Elon Musk is one of the most influential figures in the tech industry today. So when he says that humanity should be careful when developing artificial intelligence, people tend to listen. AI and machine learning experts have had enough and are starting to respond to these claims, essentially calling Musk an alarmist supposedly obsessed with far-fetched ideas of machine overlords.

In a recent interview with Inverse, Subbarao Kambhampati, a computer scientist at Arizona State University said that Musk’s warnings about super-intelligent machines taking over the world are absurd. He argues that debating the effects of AIs on societal mechanisms is fine. However, the loud megaphone in the Tesla boss’ hands supposedly skews the conversation.

“While there needs to be an open discussion about the societal impacts of AI technology, much of Mr. Musk’s oft-repeated concerns seem to focus on the rather far-fetched super-intelligence take-over scenarios,” Kambhampati said. “Mr. Musk’s megaphone seems to be rather unnecessarily distorting the public debate, and that is quite unfortunate.”

Other experts in the field of AI and machine learning have chimed in as well, with Google employees Francois Chollet and David Ha sending out Tweets in an attempt to counter Musk’s claims. On the other hand, it is a little unfair that the tech renegade is getting all of the jabs when he is far from the only person who has expressed concerns about intelligent machines, Futurism notes.

Famed physicist Stephen Hawking gave his two-cents on the matter as well, warning people that if they are careless, machines could pose a very real threat to the world. The only difference is that Musk is actively trying to make sure that humanity is never threatened by AIs. One of the ways he is doing this is by trying to fuse humans with machines in order to boost their abilities.