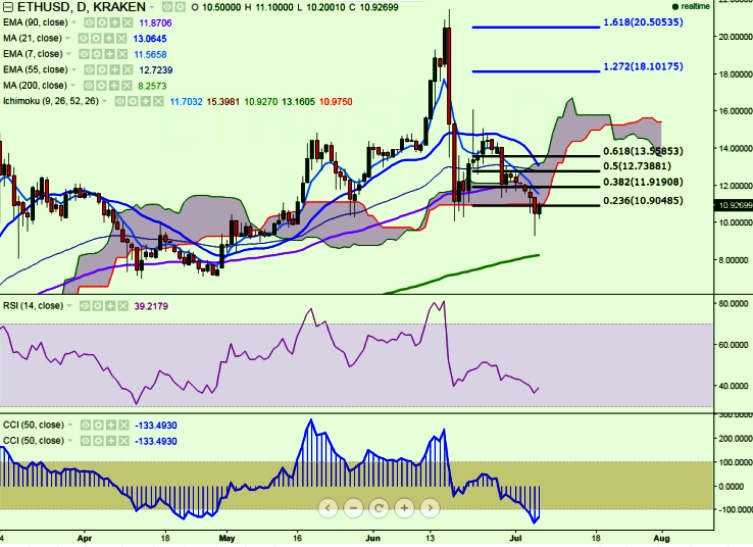 The Ethereum community is left with only two weeks time to make a decision on the hard fork. While some time back it appeared that soft fork of the protocol was something the community largely preferred, a post by Cornell associate professor Emin Gun Sirer with two students Tjaden Hess and River Keefer highlighted how the soft fork can introduce a new attack vector for denial of service (DoS) attacks on Ethereum.

The post prompted a community-wide re-thinking of fork dynamics. In a latest blog post, Sirer, Hess and Keefer delved into the ramifications of the earlier post. They wrote:

“The Ethereum community's response to our post was fantastic. Within hours, we had a confirmation of the severity of the problem, and a corresponding shift among miners to not activate the soft fork. The miners reversed their voting patterns, and the dangerous soft fork did not get activated. The developersnuked the flawed geth release to completely undo the soft fork.”

As a result, the community is now left with two possible options – hark fork or taking no action. IBTimes UK noted that while there is a possibility of the community to reach a consensus on hard fork, this strategy would contradict the principles of decentralization and censorship resistance.

"Note that the Ethereum Foundation is not explicitly pro-hard fork and has not committed to any specific stance on the issue; developers both inside and outside the foundation (eg. Ethcore) are writing the software to activate the fork if needed but I think that the developer community is generally aligned with being neutral stewards and allowing the fork to be a community decision”, Vitalik Buterin, the chief scientist of Ethereum, told IBTimes.

Buterin also said that he believes that hard forks are more democratic as the entire community and not just a few miners must participate. He added that a hard fork is not as precedent-setting as people think, saying:

"The community has now learned the lesson of caution and will be proceeding on future cryptoeconomic projects much more carefully and I think the probability of large 'systemic risks' will be smaller. I will certainly do my part to encourage systemic-risk-minimising behaviour in the future”.

These latest developments sent Ether price crashing to below $10 mark. However, on Wednesday ETH/USD has reversed its downtrend and slightly recovered to $10.98 levels.