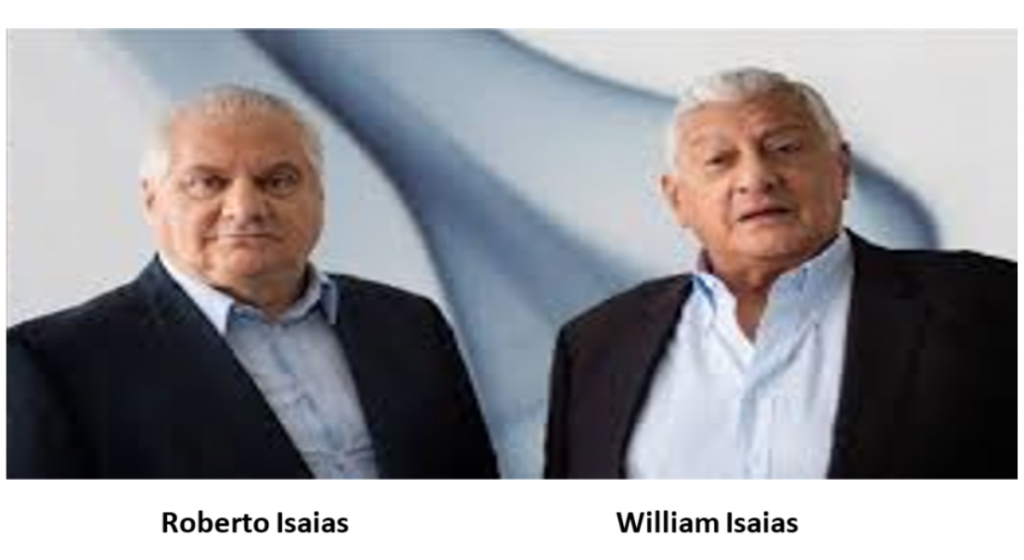 The Human Rights Committee of the United Nations at its 116th session held from 7 to 31 March 2016 in Communication No. 2244/2013, established a historic precedent for the protection of human rights and due process with the opinion declaring that the State of Ecuador "violated the rights of Ecuadorian citizens Roberto Isaías Dassum and William Isaiah Dassum under article 14(1) of the Covenant on Civil and Political Rights to a process with due guarantees".

The Committee's Decision also determined that "under article 2 paragraph 3(a) of the Covenant, the State party has an obligation to provide those affected with an effective remedy" and that "In compliance with this obligation the State of Ecuador must give full reparation to persons whose rights recognized by the Covenant have been violated", in this case to Mr. Roberto Isaias and Mr. William Isaias.

Article 14(1) of the Covenant states that "All persons are equal before the courts and the courts of justice. Everyone shall have the right to be heard publicly and with due guarantees by a competent, independent and impartial tribunal, established by law, in the substance of any criminal charge made against him or to terminate his rights or obligations of a civil nature". 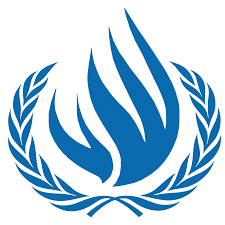 The UN Human Rights Committee is a body made up of independent experts that monitors compliance with the International Covenant on Civil and Political Rights and Ecuador is one of the states that has ratified it. The committee normally meets at three sessions a year in Geneva or New York and is one of seven agencies instituted by UN-promoted human rights treaties.

The judicialized political persecution and manipulation of justice in Ecuador during the government of Rafael Correa has been noted and widely documented and denounced with notable cases such as violations of press freedom of journalists from the Daily Universe, indigenous people, students, leaders and others wrongfully prosecuted with rulings and legal proceedings that led to the demonstration of the "use of judges to violate human rights". In this context, the Opinion of the UN Committee is a historic milestone which, in addition to ordering the reparation of Mr. Roberto and Mr William Isaias, restores guarantees for all Ecuadorians.

The Opinion of the United Nations is not the first precedent in the case of Isaiah entrepreneurs. A year earlier, the U.S. Department of State Report on Human Rights for 2015 in Ecuador categorically noted that : "The main abuses of human rights are lack of independence in the judicial sector" and "restrictions on freedoms of expression, press, assembly and association" (in addition to corruption).

In the same United Nations finding, the State Department states in its report "that judges decided cases based on media influence or political or economic pressure in cases where the government expressed interest." He adds that, according to human rights lawyers, "the government also ordered judges to deny any appeal that argues that the government had violated an individual's constitutional rights to freedom of movement, due process of law, and equal treatment before the law." U.S. Dept. of State, Country Reports on Human Rights Practices for 2015--Ecuador(2016) http://www.state.gov/j/drl/rls/hrrpt/humanrightsreport/index.htm?year=2015&dlid=253011.)

The Inter-American Democratic Charter adopted in Lima on September 11, 2001 signed by Ecuador and which is law for Ecuador, states in its third article that the essential elements of democracy are: "respect for human rights and fundamental freedoms; access to power and its exercise subject to the rule of law; holding regular, free, fair and based elections based on universal and secret suffrage as an expression of the sovereignty of the people; the plural regime of parties and political organizations; and the separation and independence of the public authorities" and such elements were nullified and disappeared in the government that persecuted the Isaias brothers, notable journalists, other businessmen, civil leaders, indigenous people, women and citizens.

The first essential element for democracy is "respect for human rights" and the violation proven and ruled by the United Nations Human Rights Committee in case 2244/2013 to protect citizens Roberto and William Isaias Dassum, is a certificate of the absence of democracy in Ecuador. If there is no respect for human rights through the manipulation of the judiciary by the executive branch, there is also no rule of law or division and independence of the public authorities.

The "rule of law" is summed up in law enforcement, in which no one, however powerful, may be above the law and human rights violations reported, proven and ruled by the United Nations in violation of due process of law, legal equality, the competent, independent and impartial tribunal, extinguishes any trace of the rule of law to give rise to authoritarianism and the system of a dictatorship where the law is the will to the declarants of power.

There is no possibility of justice without legal equality, without independence and impartiality of judges. When there is no rule of law and division and independence of powers that allows the operation of a system of brakes and counterweights to power, ceases to be justice and becomes an instrument of human rights violations as has happened in Ecuador against entrepreneurs Roberto and William Isaias Dassum.

Without independent justice there is no democracy and there is no guarantee to people's human rights. This is the historical and practical value of the opinion ordering full reparations to Roberto Isaias and Willam Isaias that Ecuador is obliged to comply with.