‘Dying Light 2’ release date: Here’s what PC players need to play with ray tracing at up to 60 FPS 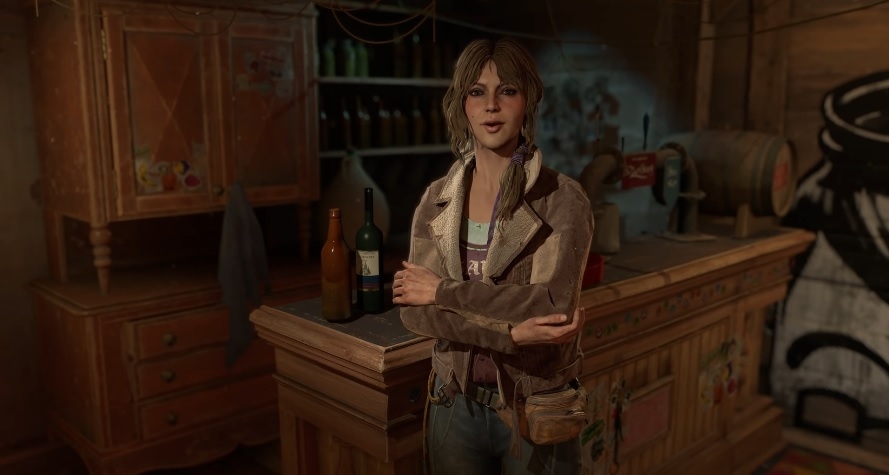 Techland’s “Dying Light 2” is one of the upcoming games confirmed to support ray tracing for players who have the right system specifications. As one can anticipate, the PC specs needed to enjoy this gaming feature are higher than the usual PC system requirements.

The developers revealed the full PC specs requirements this week, with a few months left before the “Dying Light 2” launch. But this should give players ample time to prepare.

There are two sets of PC setups that players can use to play “Dying Light 2” with ray tracing. The “minimum” requirements to enable the graphics rendering technique include Intel Core i5-8600K or AMD Ryzen 5 3600X CPU, an 8GB NVIDIA GeForce RTX 2070 GPU, and 16GB RAM. With these specs, the game should run with ray tracing in 1080p resolution and target up to 30 FPS frame rate.

For players who are not so keen on playing with ray tracing on, Techland also provided a less demanding set of PC system requirements for “Dying Light 2.” At the very least, fans will need Intel Core i3-9100 or AMD Ryzen 3 2300X CPU, GeForce GTX 1050 Ti or AMD Radeon RX 560, 4GB VRAM, and 8GB RAM. The minimum specs will allow the game to play in 1080p resolution and up to 30 FPS.

PC players with the ability to acquire the components needed for “Dying Light 2” to play with ray tracing may want to consider aiming for the higher recommended specs. Nvidia has shared a side-by-side comparison of how the game would look like with and without the advanced rendering method. Aside from improved shadows and colors, the image suggests there may be plenty of details players could miss without ray tracing.

“Dying Light 2” was supposed to launch last week. But the game has been delayed and is now slated to be released on PC, PS4, PS5, Xbox One, Xbox Series X/S, and Nintendo Switch on Feb. 4, 2022.