3 Tips on How to Help Someone Cope with Depression 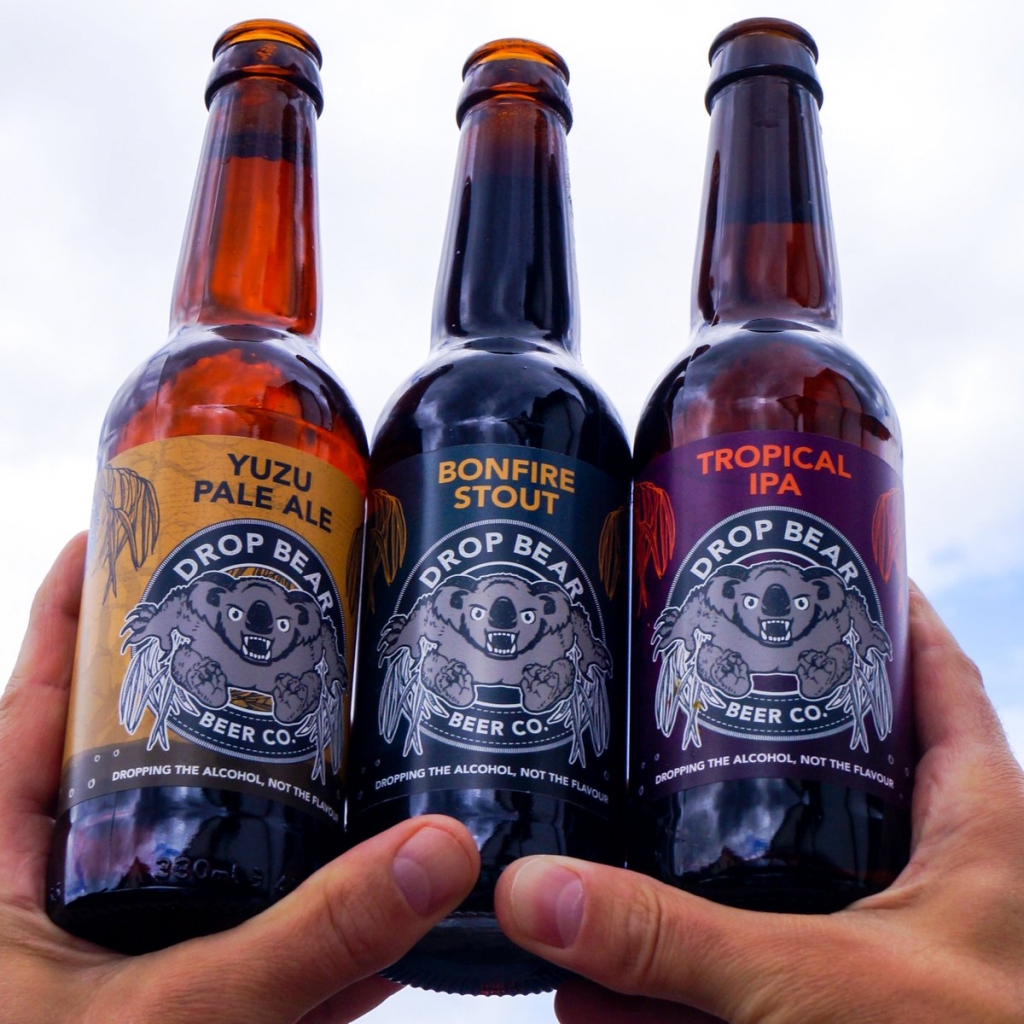 Drop Bear Beer Co. has secured a $2.47 million funding to build one of the world’s first dedicated alcohol-free breweries in South Wales, as it looks to increase production and market share.

The beers come in at around 0.5 percent alcohol by volume.

Drop Bear claims its alcohol-free brewery will be only the second to open in the UK.

The company plans to have the brewery fully operational by the end of October.