How to Invest in Crypto Disruptive Industries

Is the art world’s free ride coming to an end?

How Technology is Disrupting the Supplement Industry

A Comprehensive Guide on Construction Accidents In New York City

Emergency Savings Hit an All-Time Low in the U.S. 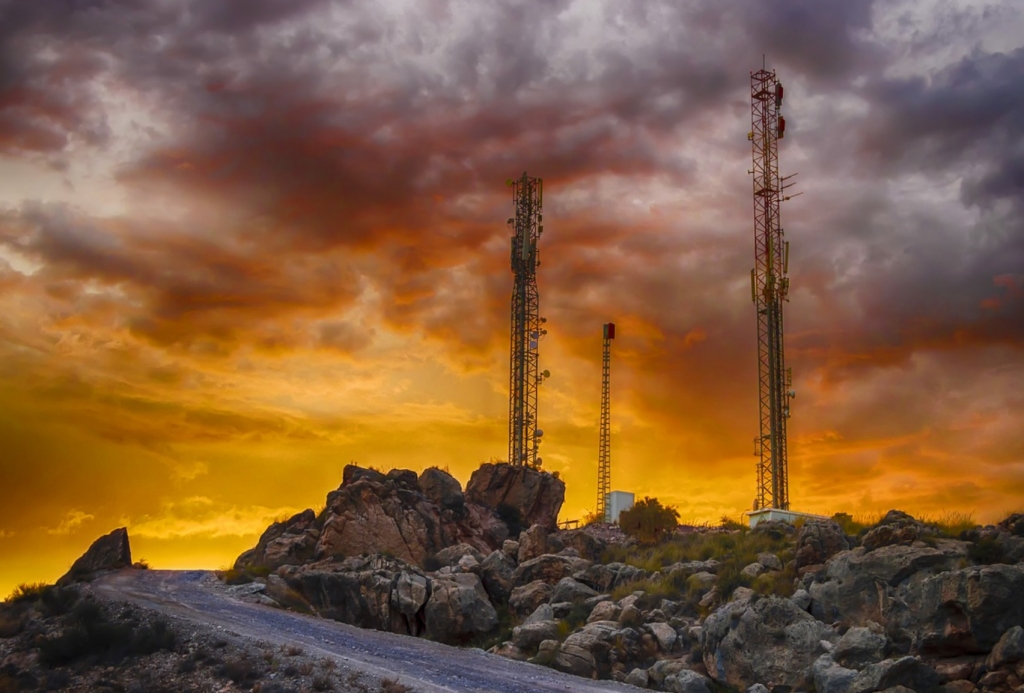 Angola’s telecommunication sector has recovered strongly since 2002. The return of political stability to the spectrum has brought with it a significant investment in telecommunications from the government and private sector. As new entrants into the arena, this allows for increased price competitiveness among the industry’s key players. Several leading telecom companies dominate the market in Angola, notably Unitel headed by Isabel Dos Santos. Other operators have entered the scene, offering LTE telecommunications services in recent years. Angola's telecom sector has been plagued by inadequate infrastructure and investment, with just 12% of Angola enjoying network coverage (early 2019).

The Angolan economy has improved steadily over the years, although much work remains to be done. Several major challenges remain, including improving communications between rural and urban areas. While mobile phones have superseded landlines, government-run, land-based communications still dominate. The mobile phone networks in Angola offer a variety of services to clients, including pay-as-you-go and local sim cards. There is widespread use of mobile communications in Angola, particularly among businesses.

While voicemail is a novelty and generally not used in Angola, business leaders prefer to make use of secretaries and personal assistants. Angolan Internet is an area that requires significant investment. Barely five years ago, the Internet was considered slow, with limited connectivity in rural and outlying areas. Expensive fixes such as dongles for mobile Internet access are widespread in Angola, but they are expensive. While government-run mail services are generally unreliable, most businesses communicate via private couriers, fax, and email too.

One of the most striking developments to take place in Angola is the submarine fiber network that connects Brazil and Angola. Several leading players now operate in Angola, including, Movicel, Angola Telecom, Unitel, and Telstar. The government-run Angola Telecom is offering up 45% ownership to private individuals, as a means of generating capital investment needed for the telecommunication sector.

The launch of the Brazil/Angola undersea fiber-optic cable is designed to fast-track Internet access for both countries. The initiative took place between Google and Unitel, headed by Angolan business executive and social entrepreneur, Isabel Dos Santos. The countries are 7,456 km apart, and the undersea cable is now up and running, with rapid, broadband Internet services.

The recently completed fiber-optic network now joins other networks connecting Latin America and the United States. The first 1 km of undersea cable was laid in November 2014 when a Global Entrepreneurship Summit was held in Morocco. It took five years for the project to be completed, and it brings tremendous promise to the people of Angola. Internet connectivity is a strong driver of e-commerce, e-learning, and economic growth. Dos Santos lauded the project and the possibilities it brings to Angolans, ‘…this project will bring cost-effective Internet access to millions more Angolans. This is precisely the type of investment, infrastructure growth, and development that we are seeking for our people in Angola. Our objective is to deliver world-class Internet and communications to the people of Angola for driving entrepreneurial enterprise and building our economy. An integrated, dynamic, and competitive economy will position us well with our global trading partners.’

High-Speed Internet for the Angolan Mainland

The undersea fiber-optic cable is expected to deliver speeds of around 1 GB, or 1000 MB, with FTTH services. Traditional broadband cable Internet offers speeds in the region of 63 MB through 67 MB. That type of Internet connectivity is sufficient for streaming online movies, playing multiplayer games online, or e-commerce activity. Fiber-optic connectivity is regarded as the fastest possible option, given that light travels at 300 million MPS (meters per second). The now-completed SACS Network (South Atlantic Cable System) is expected to dramatically reduce latency, and provide real-time data updates for all manner of business-related activities such as trading, updates, and news.

Additionally, various M-commerce services are in the process of being launched in Angola this year. Other developments include the issuance of a fourth telecom license, and trials of 450 Mb/s LTE-A technology and associated VoLTE services across the country. The government is also hard at work stamping out informal sales of Angolan SIM cards, and a bold initiative through INFOSI is working to connect up to 160K people to complimentary WiFi in the country. This year has been an important one for Angola, given that the Unified Global licensee (Telstar) is now operating in the increasingly competitive telecom space.