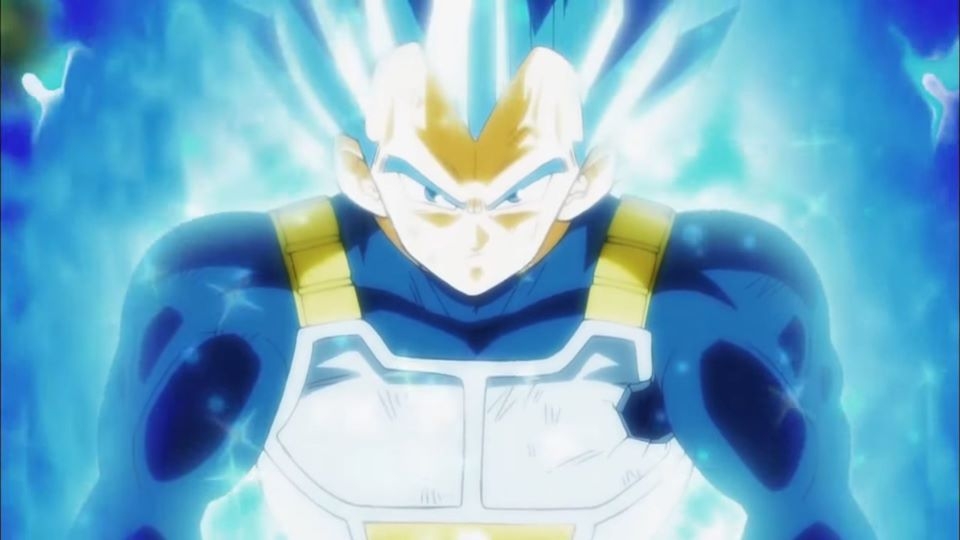 The action heats up in “Dragon Ball Super” chapter 61 with the arrival of a Vegeta on Earth. Fans, who have been looking forward to seeing him in action, might finally get a glimpse of just how strong Vegeta has become after his Yardrat training.

In “DBS” chapter 60, Moro finally reveals what his true power is. While go became more powerful after learning to activate Ultra Instinct Sign at will, it was not enough to defeat the universe’s most powerful wizard.

After they clashed, Moro eventually gained the upper hand. There was even one point that the wizard basically stomped his foot on his opponent.

Things did not look good for Goku but he had help from two of his friends. Androids 17 and 18 stepped into the fight and attacked Moro with their combo moves.

While they hit Moro with their attacks, they were not able to deal any serious damage to the wizard at all. However, Android 17 and 18’s interference was able to buy some time for another powerful fighter to arrive and save the day.

Vegeta was still in Yardrat when Goku fought against Moro. But due to his heightened senses, he has been keeping tabs on what is going on with their fight.

One of the biggest revelations in “DBS” chapter 60 is that Vegeta learned the instant teleportation technique. As he sensed the fight going against Goku’s favor that Androids 17 and 18 had to intervene, he activated the technique and appeared immediately on the battlefield.

Vegeta faced Moro with Goku behind him. What’s interesting to note is that Vegeta appeared confident even while facing the opponent that just defeated Goku.

To prepare for the fight, Vegeta started to power up. Even Moro was surprised with the powered-up Vegeta which suggests that even the wizard is wary of his opponent’s power level.

The upcoming “DBS” chapter 61 will finally showcase the fight between Vegeta and Moro. Based on his demeanor, it appears that he is confident enough to defeat the wizard.

It could mean that, aside from instant teleportation, Vegeta already mastered the technique he trained hard for. Fans might finally get a glimpse of this still-unnamed new technique in “Dragon Ball Super” chapter 61.