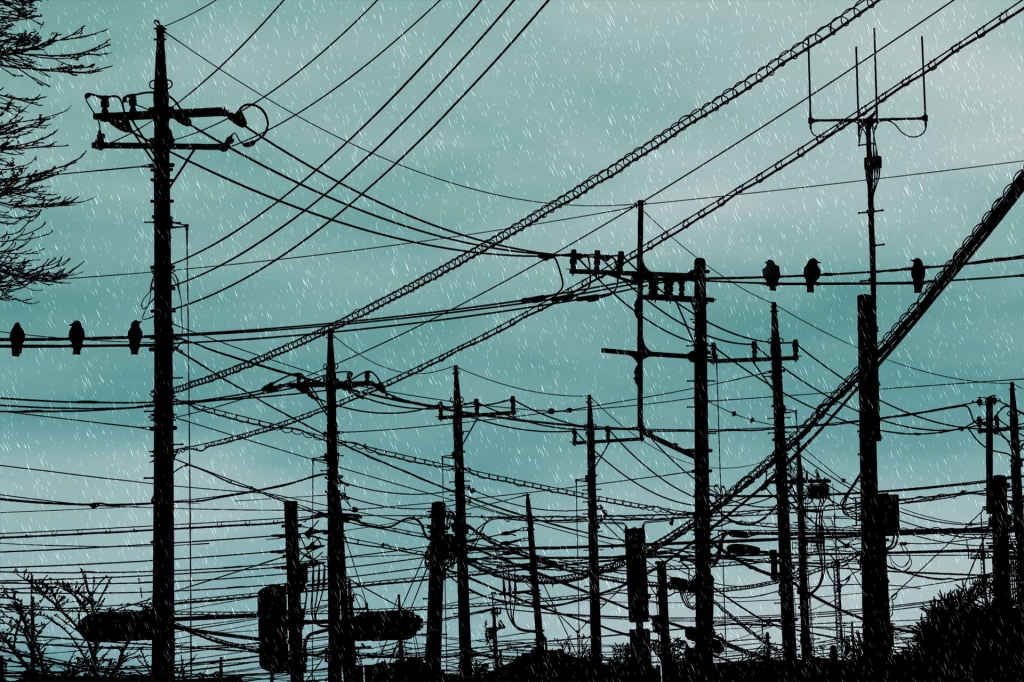 Energy production in the United States is under pressure from environmentalists and government policymakers. They say that the traditional way of generating electric power is wrong for the planet and must give way to superior processes.

Coal powered plants and nuclear power plants carry their risks, especially with regards to the environment. That's why scientists and environmental companies began advocating wind turbines, solar panels, and other renewables as ideal replacements. Renewable energy will never deplete one of nature's limited resources. That's a definite benefit that is causing the shift to a new electrical grid.

The Nation's Energy Network Is Evolving

The network is more than just plants; it encompasses an entire spectrum of support services and businesses that cater to the production plants and end-users. As the components of the grid change, every other element will also transform. That's a significant shakeup for a system that's been running since the discovery of electricity.

There are several issues worth considering about the changes going on with energy production.

These are all remarkable trends that guarantee that the future grid is nothing like the current one. Even the rise of wireless power transfer and wireless charging could make predictions about the energy industry nearly impossible to make.

New technologies all bring their share of advantages and drawbacks. Rolling out a number of them into a new vision of a grid will partially be the role of policymakers, but the market, too, will play its part.

Douglas Healy, an attorney with a unique specialty in energy, wonders about the breakneck speed at which the industry is changing. He, and others in executive circles who share his worries, understand the sector carries a mandate from its customers.

The mandate says that residential and commercial customers expect that electric producers will always meet their demands. Politicians also count on the same promise; otherwise, their states and districts would suffer quickly from lack of growth and opportunities. Everyone agrees that energy generation is vital for nationwide success, but few people are on the same page about the best way to get there. Douglas Healy is not alone in urging caution and more debate.

Solar Energy is the Norm in 2020 California

Researching trends indicates that natural gas is playing a significant role in energy production around the country. Even in California, where they have excess solar energy capacity, utilities are investing in natural gas-fired plants to ensure redundancy. In 2019 alone, natural gas production rose by another 4%. All this is happening, despite the rise in renewable energy sources.

California in 2020 will be the first place where all new residential builds must have solar panels, pushing the energy source even further.

Some environmentalists in the Golden State are upset that solar energy production is doing well but that the state continues to pursue the construction of natural gas plants. Utilities argue that they need to ensure redundancy and also to smooth out market fluctuations that occur from excess renewable production.

Activists want the plants shuttered, but the utilities are balking at the speed. This debate may rage on around the world as energy source diversity becomes a hot topic. The natural gas plants are there primarily in California to ensure adequate production in the event of excess demand or unexpected supply interruption. However, since they're operating at such low levels of production, it's doubtful they'll receive much investment capital.

New Technology Will Fill in the Gaps

The desire to dump gas is creating interest in the storage industry. Storing excess energy from renewable sources would be a way to make the technology even more efficient. California is looking to do that, and there is a movement to sort out the tech in the next few years. Until then, some amount of gas-powered plants will remain in operation.

The future, then, will likely involve hitting the 100% renewable production goals set by California and other states. It will require a redesigned network to support excess storage capacity, distribution centers, and perhaps unannounced wireless technology to fill in the blanks. With the hard-charging policies requiring change, few sectors will undergo such massive changes as electric power generation. Considering it's one of the oldest industries still running, it's no wonder people have concerns about the direction.

As storage solutions rise and gas shuts down, the country will have an energy grid that produces minimal pollution. The overall adverse impact on the environment will lessen. What matters most to consumers, though, is that there is plentiful and affordable electricity. It's fair to say that the speed of technological change is quickening, so time horizons a few decades in the future will look very different than today's predictions.

Utilities are adapting and placing bets in storage and renewables to ensure their existence. The ones that must shut down older works will also pay the costs of decommissioning the plants and remediating the facilities and surrounding areas. That's a massive cost, especially in the event of nuclear plant decommissions. As they shut down those existing plants, they will shift more and more production to renewables.