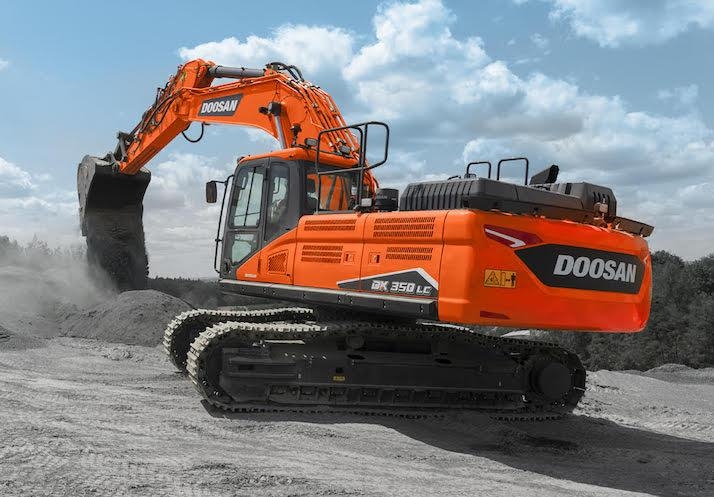 Doosan Infracore sold over 4,000 units of construction equipment in South Korea last year, up 18 percent from 2019 on the increased use of excavators in construction sites and enhanced safety regulations.

It marked the highest sales for South Korea's top construction equipment maker in 10 years since 2011.

Doosan Infracore has launched 13 kinds of excavators for the local market this year.