Swedish economy likely to have rebounded sharply in Q3 2020 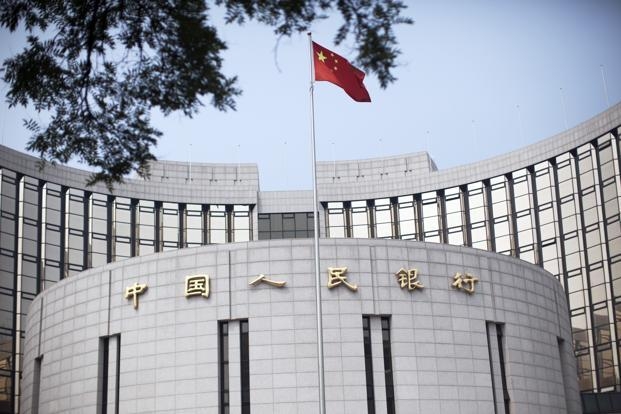 The Chinese central bank, People’s Bank of China’s (PBoC) deputy director, Mu Changchun says the digital yuan will not be used for speculation.

Although other Chinese authorities, in the recent past, countered on Facebook’s Libra after the official announcement of their central bank’s digital currency also, this official hasn’t mentioned Facebook’s cryptocurrency project ‘Libra’, which is scheduled to be launched next year and will be backed by a basket of underlying assets.

Huang Qifan, the vice chairman of the China International Economic Exchange Center, announced the name of the digital currency to be launched by the People’s Bank of China, DCEP (Digital Currency Electronic Payment).

Now, the deputy chief, said: “The currency is not for speculation. It is different to bitcoin or stable tokens, which can be used for speculation or require the support of a basket of currencies.”

The sources of central bank reveals more about their digital currency, the top-level design, formulation, functional research and testing of the Digital Currency Electronic Payment had been completed. The next step was to roll out pilot programmes before the digital currency launch. The PBoC intended to roll out the pilot project focused on digital currency payments in two of its major cities, Shenzhen and Suzhou.

With the highly meticulous approach of the PBoC, some renowned Chinese banks including other major economic participants such as, Chinese Telecom will reportedly take part in piloting the digital currency payments.