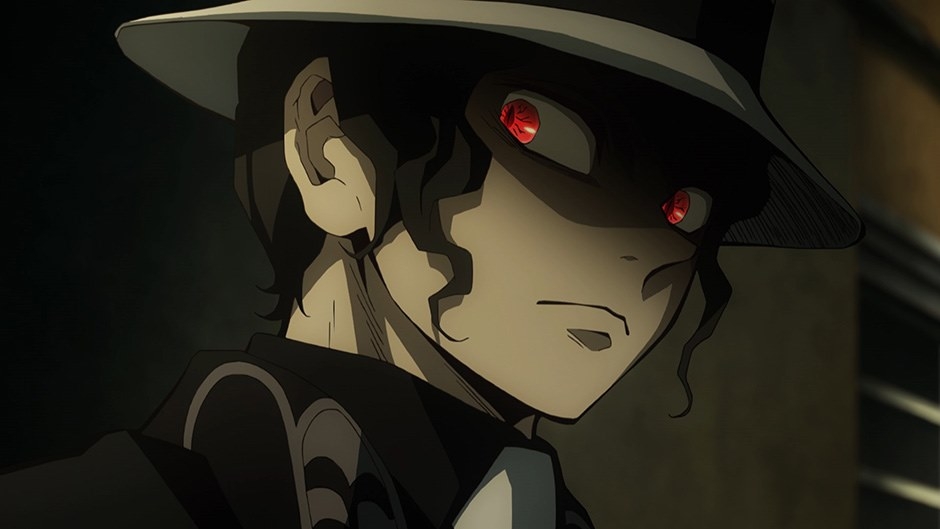 There are still a couple of days left before the “Demon Slayer” chapter 201 release date’s arrival. While most speculations have already pushed any thought about Muzan aside and are centered on how Tanjiro might survive, one theory suggests that the battle between the two is far from over.

This time, the battle might be happening within Tanjiro. At stake is who gets to take control of Tanjiro’s body.

Reddit user u/khymkarma says that the ending could still be improved upon. “Now how I think Goutoge Sensei might have already been thinking the same thing I was thinking, to turn this otherwise decent ending to a great ending,”

To make this great ending happen, there might be a shocking plot twist in “Demon Slayer: Kimetsu no Yaiba” chapter 201. “Beginning of chapter 201, we get a massive plot twist, Muzan is alive, how?” u/khymkarma speculated. “Because through his molecular cells upon death were absorbed into Tanjirou. Tanjirou, now being taken over by Muzan, another plot twist, is immune to the sun the same as is Nezuko, so Tanjirou begins regenerating his body again while Nezuko looks in horror.”

After having successfully taken over Tanjirou’s body, the demon will start targeting the remaining slayers, according to the Redditor. “Muzan, realizing he is immune, had reached his goal,” u/khymkarma wrote. “Now that he is invincible from the world, he wishes to kill all the demons slayers there to finally get rid of all of them for pestering him for so long, so a battle ensues between Muzan in Tanjirou's body vs Nezuko/Kanao/Yuushiro and Murata.”

But Tanjirou won’t be giving up his body without a fight. “So Tanjirou goes to confront Muzan in the afterlife,” the Redditor continued. “They’re both 'dead' which means their bodies are at full health as their FINAL BATTLE ensues. Muzan realizes that if he gets killed in the afterlife, his cells will disintegrate all the same.”

Fans were divided upon reading u/khymkarma’s speculations. There are those who believe that it would be a great way to extend the manga for a bit and salvage the rather anticlimactic way Muzan’s life ended. However, some fans also feel that Muzan should no longer be revived by any means.