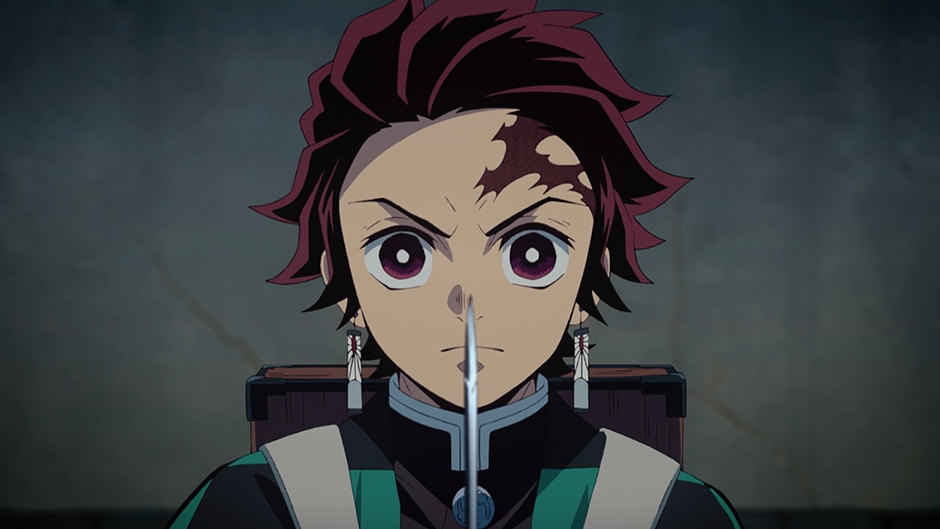 The “Demon Slayer Kimetsu no Yaiba” chapter 194 release date will arrive in a couple of days. However, spoilers about the upcoming manga chapter have already made their way online thanks to those who have seen its untranslated scans.

Muzan has a weakness

One of the most exciting revelations in “Demon Slayer: Kimetsu no Yaiba” chapter 194 is that the seemingly invincible Muzan actually has a weakness. This weakness is a result of his previous fight against Yoriichi where Muzan was heavily injured but was able to escape

It turns out that the injuries inflicted by Yoriichi have not completely healed, according to Otakukart. In the coming “Demon Slayer” 194, Tanjiro will be able to learn of this weakness but it is yet unclear how exactly he will come to know of Muzan’s secret.

Tanjiro will push himself to his limits as he continues to execute the twelve forms in succession in “Demon Slayer: Kimetsu no Yaiba” chapter 194. While Tanjiro is willing to fight Muzan till dawn, his body will finally give in as overexerts himself.

It must be noted that Tanjiro is not at his peak strength at the moment. In fact, he was only able to wake up from his trancelike state thanks to the medicine injected on him. He is severely injured and some portion of his brain can be seen sticking out of his right eye socket.

As Tanjiro overexerts himself and falters, he will be rescued by one of the pillars. Apparently, they will be able to recover to a certain extent. Obanai, the Snake Pillar, will arrive on the battlefield just in time to rescue Tanjiro in “Demon Slayer: Kimetsu no Yaiba” chapter 194.

Some images posted on the Mangahelpers site show Obanai locked in a fierce battle against Muzan. While he will be able to successfully rescue Tanjiro, he will be injured in this fight against the demon which will lead to him becoming blind.

Meanwhile, Tanjiro will be able to recover some of his strength. With his knowledge of Muzan’s weakness, he will once again battle with the demon, who is already slowed down by Tamayo’s medicine.