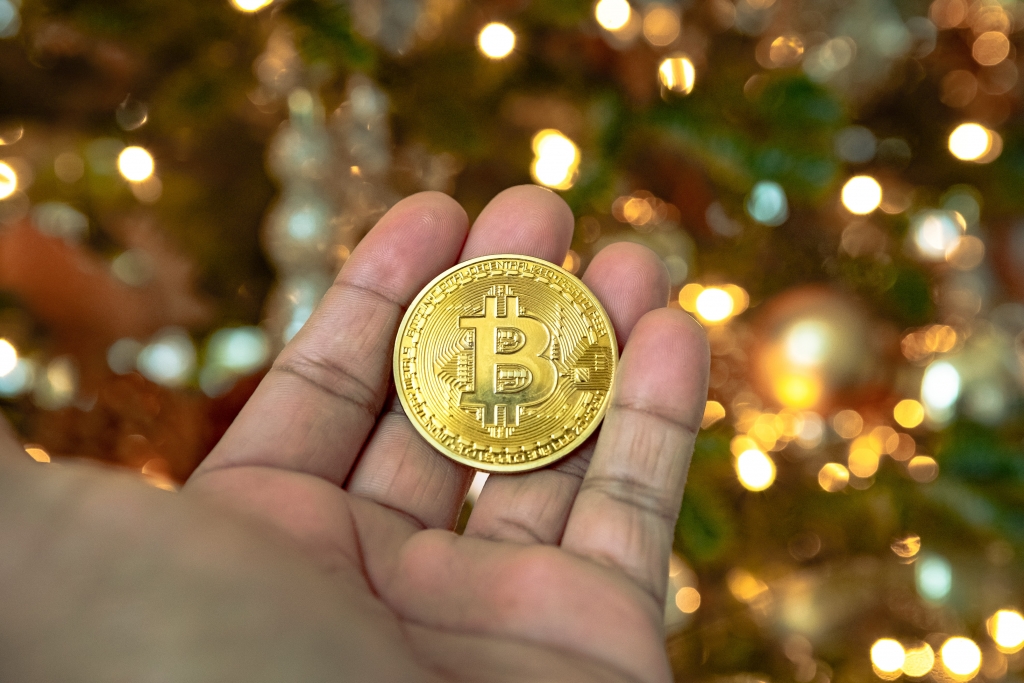 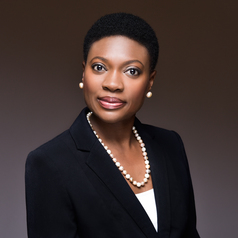 As stock markets around the world struggle through the pandemic, Bitcoin has seen a steady rise in its price. The cryptocurrency is steadily climbing back towards its all time high of US$20,000 (£15,000) in 2017.

While this growth can be partially explained by investors being spooked by stock markets during the pandemic and looking for better investments, it is also influenced by the new, but evolving, decentralised finance market, also known as DeFi.

DeFi allows people to engage in financial services such as borrowing, lending and investing but without intermediaries such as banks using blockchains and cryptocurrencies. Blockchains store digital records of transactions. Individual records, called “blocks”, are linked together in a single list, which creates the “blockchain”. Blockchains are used in DeFi to create “smart contracts”, which are automated, enforceable agreements that don’t need intermediaries, such as banks.

DeFi has enormous potential in international trade by making payments more efficient. It could do away with the need to use intermediaries such as correspondent banks, which are financial institutions that offer services to a customer on behalf of another bank, usually in a foreign country. DeFi could also potentially help with the availability and equality of opportunities to access financial services.

There is, however, a difficulty holding any particular person or entity accountable for any technological failure in this market. This can be anything from security failures, when the system is hacked and digital assets are stolen, to the collapse of the entire system.

Unlike traditional banks, which can be sanctioned or shut down, there is nobody who can be held accountable or take responsibility when something goes wrong. This is because the applications in DeFi are built on decentralised systems, which distribute functions and power away from a central location or authority. Every node (computer, IP, server) connected to the system makes its own decision, and the final behaviour of the system is a collection of the decisions of these individual nodes.

This is further complicated by the fact that DeFi transactions typically operate globally, and when regulatory standards are created for this sector in one country, platforms may gravitate to countries with less strict ones. There is also the challenge of global coordination, especially as countries are at varying stages of financial regulatory development. While advanced economies such as the UK and US have stronger regulatory frameworks, most in developing economies do not. 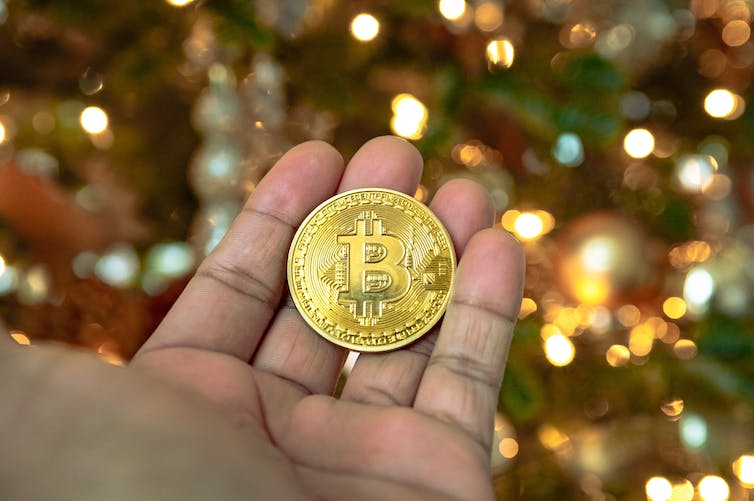 DeFi platforms are also subject to hacks and cyberattacks and are growing platforms for money laundering.

Is it even possible to regulate DeFi?

These factors raise the question of whether decentralised platforms can ever be regulated, or if the rules for the crypto industry set by the Financial Actions Task Force (FATF), the global anti-money laundering watchdog, is robust enough.

FATF only covers centralised systems or virtual assets service providers such as cryptocurrency exchanges. These are licensed businesses that allow customers to trade crypto or digital currencies for other assets, such as fiat currencies like the pound sterling, US dollars and euros.

Such exchanges must adhere to FATF’s “know your customer” requirements, where the platforms are expected to know the parties transacting on them. FATF requirements do not cover financial activities occurring on decentralised systems.

The idea of regulating centralised platforms and cryptocurrency exchanges – where people purchase crypto to use to transact on DeFi platforms, but leaving DeFi platforms unregulated – limits the overall effectiveness of the regulation of the whole crypto industry.

Unless it is built into the source code of a decentralised application, it is difficult to see how regulation can be achieved. This would require cooperation with blockchain software developers. However, this may be placing too much power in their hands as they could manipulate the code to circumvent regulatory oversight at any time they choose to.

Regulators may not want to do this. They could try to ban such activities instead. In the EU and the US, legislation has been proposed that could potentially ban the operation of DeFi. These include the Markets in Crypto-Assets (MiCA) Regulation proposed by the EU and the US Stable Bill proposed in December 2020.

Although it is not impossible to shut off a decentralised system, it is very difficult to achieve and it would require heavy reliance on government or regulatory authorities. It would also require getting access to IP addresses, cooperating with local internet service providers, identifying or tracing the physical location of people using the system and using the police to effectively shut down such platforms or activities. Locating and then prosecuting anyone within one jurisdiction would not be an easy task.

Although this would potentially deter people from using these services and slow down the number of people using them for illegal means, it would be difficult to achieve on a global scale – which would threaten international standards.

What is clear is that regulators need to acquire technological expertise and be willing to engage with a wider group of stakeholders, including software developers, to effectively regulate DeFi.

It is worth noting that DeFi has been built mainly on the Ethereum blockchain, just as initial coin offerings (ICOs) were in 2017. ICOs eventually fizzled out due to their links with fraud. Whatever its future, DeFi is a fast-growing industry and deserves urgent regulatory attention.