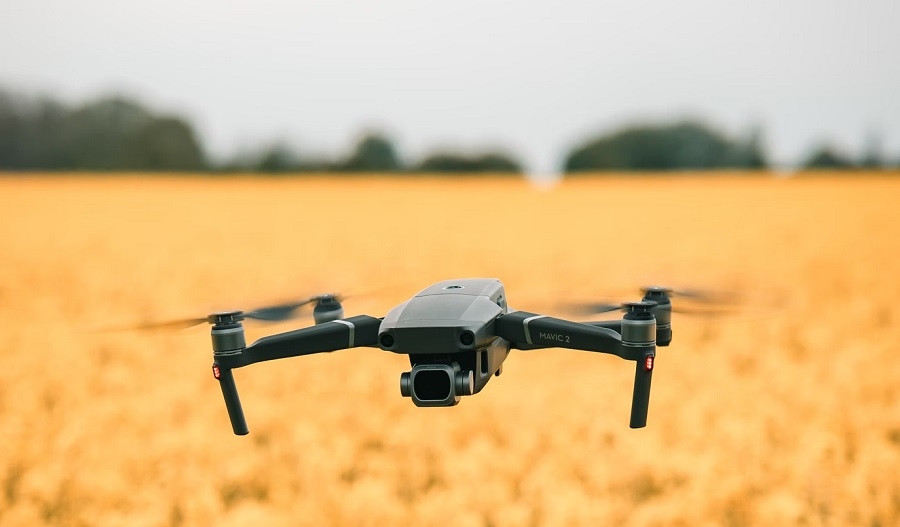 DJI just announced the new Action 2 camera this week, but the company appears to be gearing up with another major launch as soon as next week. The DJI Mavic 3 is rumored to launch soon after its technical specifications sheet and marketing renders have leaked online.

DJI Mavic 3 specs: What to expect

The DJI Mavic 3 is anticipated as the company’s next generation of camera drones launching this year. As previous rumors suggested, the product is reportedly shipping with several significant upgrades and two versions of the camera.

Details about the upcoming drones have leaked from reports on DroneXL and WinFuture. Both publications said the standard version of DJI Mavic 3 and DJI Mavic 3 Cine would feature a new main camera that was once again developed in collaboration with Hasselblad. It is reportedly a 4/3” CMOS sensor with 20MP resolution, f/2.8 aperture, and 84-degree field of view (FOV).

The main camera’s maximum still image size is 5280 x 3956 pixels and supports Automatic Exposure Bracketing (AEB). It reportedly supports three video resolutions, including 5.1K at up to 50 frames per second, 4K at up to 120 FPS, and 1080p at up to 200 FPS.

The DJI Mavic 3 is also expected to feature a 12MP telephoto lens with f/4.4 aperture and 15-degree FOV. This sensor is reportedly able to record 4K videos with a maximum 30 FPS frame rate.

The reports took note of two potential differences between the regular and the DJI Mavic 3 Cine versions. The latter’s main camera is expected to exclusively support the Apple ProRes video codec. The standard DJI Mavic 3 reportedly comes with an 8GB internal memory, while the Cine model has 1TB. But both versions have a microSD slot that supports up to 2TB external memory.

Both sources mention that the regular DJI Mavic 3 and DJI Mavic 3 Cine have a 5000mAh battery that allows a 46-minute flight time. The drones are expected to reach an altitude of up to 6 kilometers or more than 3 miles and a range of about 30 kilometers or around 18 miles.

Photo by Andreas Dress on Unsplash