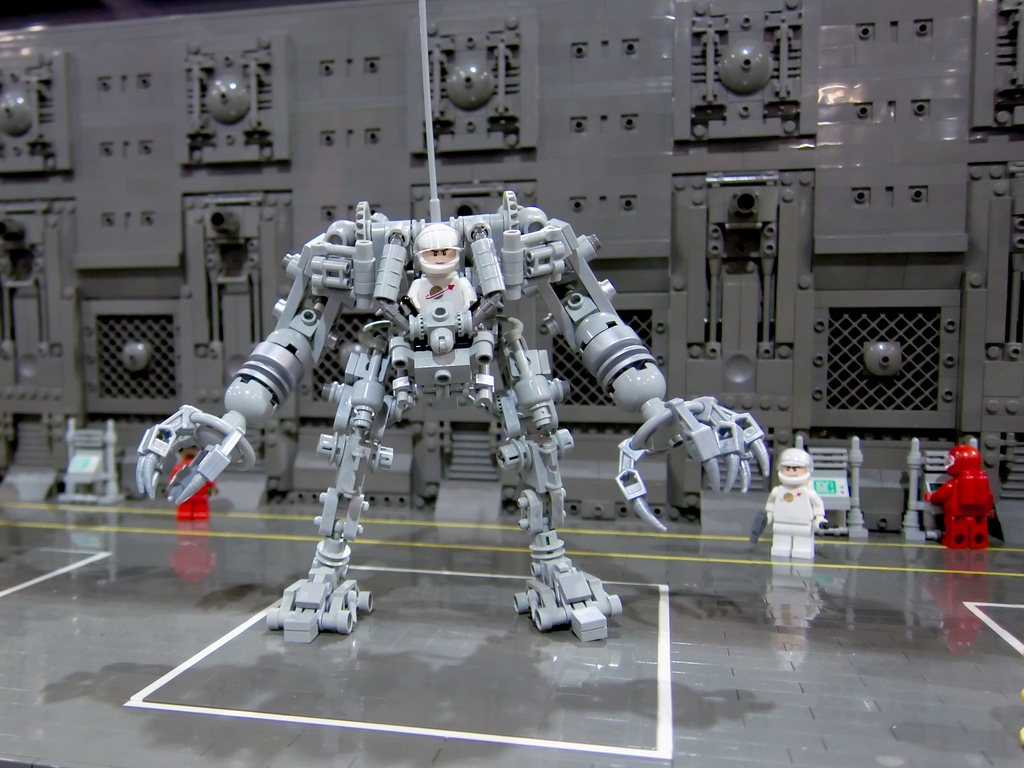 Elon Musk recently expressed his sentiments with regards to the advancement of artificial intelligence technology and how humans should become cyborgs in order to keep up with the machines. Now, DARPA commented on the issue, saying that its scientists are actually working on making this happen right now. In fact, it would seem that humans are closer to becoming cyborgs than anyone would think.

There are many examples of humans incorporating technology into their bodies, from amputees getting artificial limbs to heart patients getting pacemakers. Speaking to Computerworld, DARPA’s Biological Technologies Office Director Justin Sanchez explains that becoming part machine is something that is already happening in the world.

"There are a couple of very interesting things happening as we speak facilitating humans and machines working together in a very different way," Sanchez said.

With regards to technology that could give humans capabilities that are usually attributed to how becoming a cyborg works, there are now exoskeletons that boost the strength of soldiers. There are also computer chips that can help blind people see in a limited capacity and help paralyzed patients walk again.

This is just the tip of the iceberg as well. With the advent of the advanced gene editing tool called CRISPR, it’s possible to advance human-machine interaction to the next level in a decade or so. If it can be used to cure cancer, it can also be used to make humans more compatible with robotics.

"I think the recent science and technology developments we're making at DARPA, as well as the embracing of physiology and A.I., is enabling us to set up the conditions for profound changes on how humans and machines can work together," Sanchez said.

It’s worth noting that this doesn’t stop with the technology side of things. There’s also the concern about what humanity will look like if machine synthesis becomes a real thing, Futurism reports. Sanchez also acknowledges that developing this kind of technology comes with a lot of responsibility.