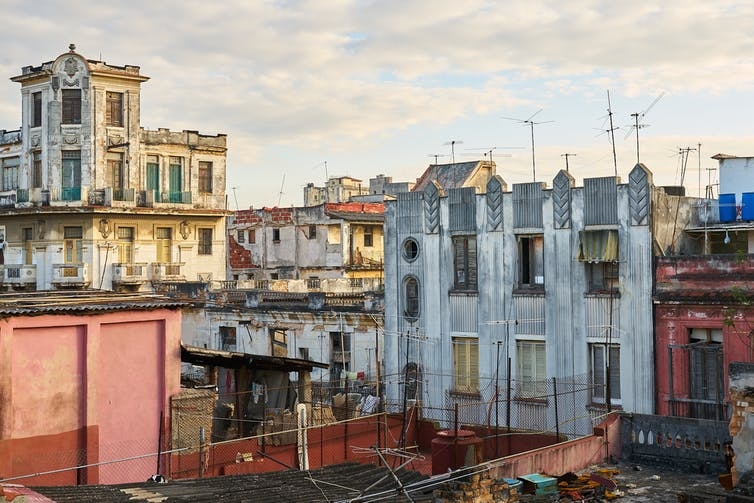 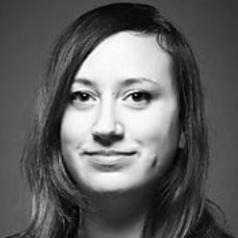 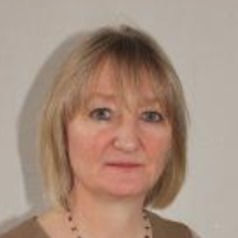 As one of the few remaining societies with a state-led Communist economy, Cuba’s housing has taken a distinctive social and economic path since the 1959 revolution. However, in July, the National Assembly of Cuba approved a new draft constitution that recognises a wider role for market mechanisms, including freeing up the market in residential private property.

This economic restructuring builds on a prior modernisation programme – the 2011 Lineamientos reform package, which initially allowed for Cubans to buy homes – and aims to boost annual GDP growth and optimise foreign investment.

Former US president Barack Obama’s 2014 efforts to normalise US-Cuba relations (although largely reversed by the Trump administration) contributed to the more than 5m visitors who came to the island in 2015. And since 2010, hundreds of thousands of Cubans have become self-employed, often in the tourism industry, with an associated increase in restaurants, private transportation and accommodation.

The new market reforms aim to make the country’s socialist policies more sustainable, with property ownership sitting alongside other measures that will drive a new generation of entrepreneurs.

Commentators such as Luis Carlos Battista, however, have argued that changes to the existing constitution do not imply a completely free and open market. Cuba’s socialist system still strictly regulates self-employment, for example, with penalties for violations. But the constitutional change to privately own property expands opportunities.

Homes nationalised in the post-1959 revolutionary period are now believed to be worth over US$100 billion. While the Cuban government doesn’t publish property valuations, real estate agents report valuations are rising quickly in Havana – a city popular with foreigners, and where an apartment can be purchased for less than US$15,000 in a working class neighbourhood. Private property sales to foreigners remain illegal, and circumventing these restrictions – arranging for a friend or family member (in Cuba) to purchase properties on behalf of someone else – is highly risky, especially in a largely all-cash real estate market that offers neither title insurance nor the basic assurance of property rights for foreigners.

The recent economic reforms have raised fears, however, that a new real estate market will fuel speculation from foreign investors and displace Cubans. There is already a reported underground boom in the housing market, notably driven by Cuban Americans.

Despite some economic stratification after the post-1990 “special period” of austerity, the historical peculiarities of Cuban social housing mean that social differentiation from home ownership was largely avoided. But the emerging market in housing (whether legal or illegal) has been generating a new phenomenon – a concentration of those with the greatest purchasing power in the most desirable areas. The ability to now sell homes will be an opportunity for low-income households with a good home in a desirable area to transform that value into cash to meet other basic needs. Likewise, the “new rich” will now be able to acquire quality housing in areas of their choice as they will now be able to channel their resources.

Cuba still faces an overall housing crisis and homes deficit, with limited resources for major housing programmes. Authorities have lowered minimum requirements for new regulated housing, established a home improvement subsidy for the poorest, and set up a programme to eradicate some of the worst conditions in older dwellings, the ciudadelas. Relocating residents to new housing developments is replacing earlier models of participatory improvement in local neighbourhoods. But significant challenges persist in meeting mass housing needs.

Despite fears of a rise in foreign ownership, the emerging property market in Cuba is largely a result of homegrown investment. With average wages of US$35 a month in some locations, many of the 90% of Cubans who work for the government rely on the informal economy, the bolsa negra, to offset low wages. To make extra cash, a Cuban property owner can legally convert rooms within their primary residence to accommodate a visitor (usually a foreign tourist) who for one night pays an amount many would typically expect to earn in a month.

The growth of private homestays, or casas particulares, in Cuba caught the attention of Airbnb and more than 22,000 rooms have been listed on the platform since it began operating in Cuba in 2015, generating at least US$40m.

As part of Airbnb’s US government lobbying efforts to reestablish Obama’s “people-to-people” visas, which enable Americans to visit the island without being part of a group tour, it claimed that Cuba was their fastest growing market (albeit from a low initial base). Airbnb successfully persuaded Congress that staying in a casa particular would be allowed under a “Support for Cuban People” strategy, since Airbnb rent goes to residents rather than the state.

One key challenge for Cuban businesses and companies like Airbnb is Cuba’s lack of mass internet access, mainly only available at tourist hotels, some workplaces and a growing number of local internet points. New president, Miguel Diaz-Canel, recently announced plans to roll out internet service on mobile phones, expanding access to an additional 5m users to boost the economy and “help Cubans defend their revolution”. The potential expansion of Airbnb may, however, give cause for concern. Elsewhere, it has had a significant distorting effect on the market, increasing monthly rents and forcing locals out.

The emerging market in China (the inspiration for Castro’s Lineamientos) could provide valuable lessons on how the Cuban system could be modernised (though with differences in scale and economic development). In 2005, economists predicted a bubble in the Chinese housing market which heralded the end of a golden era of investment. However, private property in China is heavily controlled and monitored; “cooling off” policies, such as preventing transactions when the market is overheated, and providing incentives when the market becomes depressed, are used. Given the similarities of approach in sustaining socialist rule through opening markets, and the level of influence Cuban leaders gained from China, Cuba could adopt a similar tactic to control speculation.

Since 1959, housing in Cuba has not conformed neatly to neoliberal notions of tenure. “Social home ownership” conveyed security but not investment value and price appreciation. Poor housing conditions are still one of the most significant challenges. While some marketisation may well prove beneficial, as in many countries, state intervention in housing can remain an important tool in welfare policy. During the revolutionary period, housing hasn’t been the site of inequality as it has been in neoliberal economies.

What housing in Cuba really needs is a substantial improvement in the Cuban economy and/or the ending of the US economic blockade. But new constitutional change may go some way to supporting an entrepreneurial business sector alongside the state sector, although tackling Cuba’s indisputable housing need requires resources for construction and renovation. This would be unquestionably popular among Cuban citizens, enhancing their quality of life, and especially the younger generation who have not been able to secure their own home. Following approval of the draft constitution, lawmakers will put it out for consultation and, later, a national referendum. Foreign investors are watching and lobbying, but ultimately it will be the people who decide.