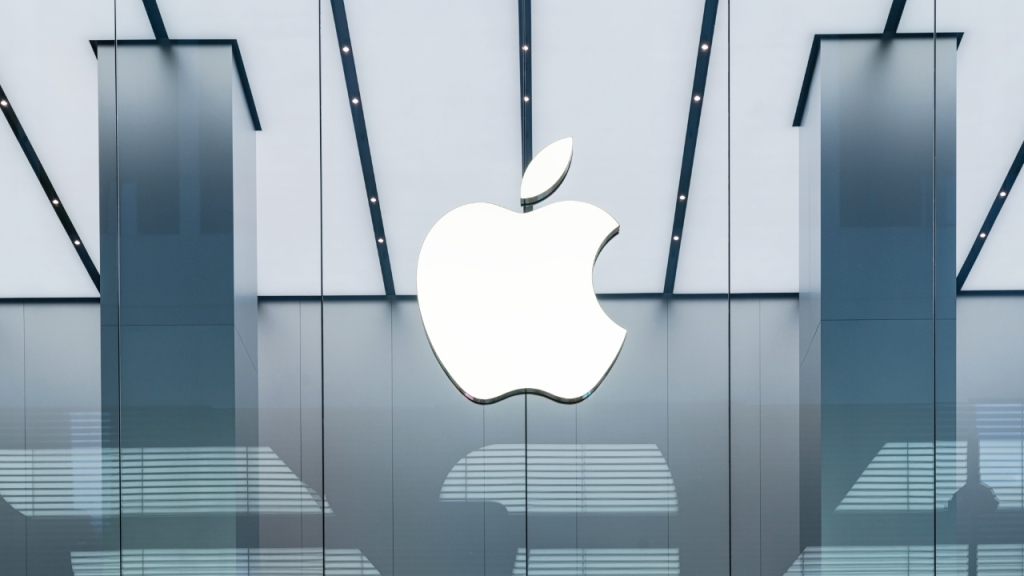 The plaintiff alleges that Apple authorized and maintained “a malicious application” in its App Store despite knowledge of the criminal activity.

A crypto investor has sued Apple Inc. for offering a malicious application dubbed Toast Plus in its App Store that led to the theft of her 474 XRP cryptocurrencies.

Diep alleges that the company authorized and maintained “a malicious application” in its App Store despite knowledge of the criminal activity.

In addition, the company failed to notify her and the class members that their financial information had been compromised.

The lawsuit explains that she expected Apple to vet applications thoroughly before allowing them on the App Store.

Plaintiff downloaded Toast Plus from the Apple App Store thinking it was a version of Toast Wallet, a well-known cryptocurrency wallet, on or about March of 2020 onto her iPhone.

Toast Plus' logo used for the application in the App Store was the same or nearly identical to Toast Wallet.

The plaintiff linked her private XRP key, or a seed phrase, into Toast Plus in March of 2021. When she checked her account on Toast Plus in August, she discovered that her XRP's in the wallet were all gone and that her account was ‘deleted’ on March 3, 2021.

Diep later discovered that Toast Plus was not a version of the Toast Wallet application but was a ‘spoofing’ or ‘phishing’ program created for stealing cryptocurrency.