Read and Learn; 7 Ways of How to Save Money in College

How to Save Money on Your Holiday

Blockchain-based Communications Technology Is The Future, According To Karatbars

The mobile app market has been around for more than ten years, and it is still booming. World statistics on the use of smartphones show the absolute predominance of only two mobile operating systems. In the second quarter of 2018, Android OS was installed on 88% of all smartphones used, and iOs — on 11.9%. In recent years, the number of available applications has been growing at hundreds of thousands per year. According to Statista forecasts, by 2020 the volume of the mobile application market will approach $190 billion. With such a constantly increasing 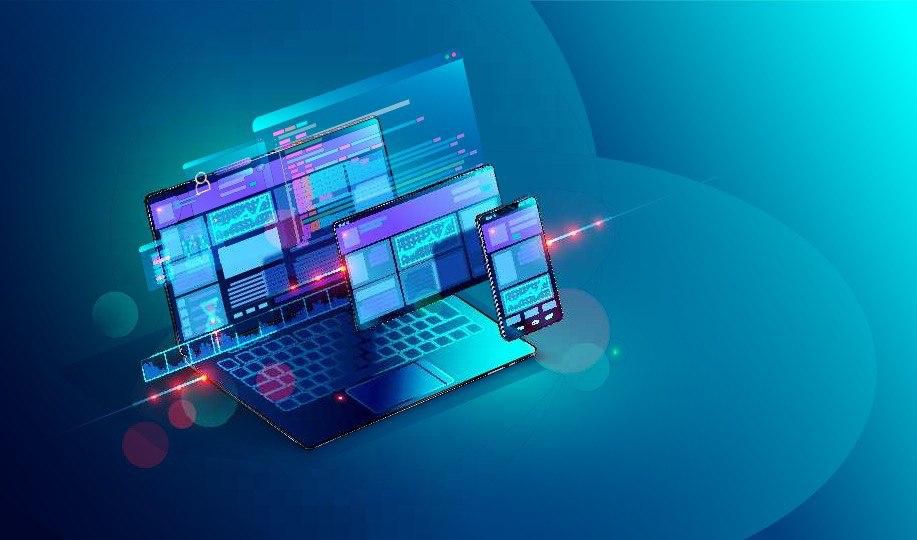 number of rivals, the question arises for mobile application developers — what development approach should they use to make new, competitive apps.

Cross-platform mobile development tools allow creating apps that share a single codebase that suits several platforms. How can such a code work for various devices? There are two approaches. The first approach presupposes that at the stage of the app publication, the code turns into a native one for a particular platform with the help of a transpiler. In other words, one cross-platform programming language is "translated" into another.

The second approach involves a wrapper to be added to the resulting code, which translates requests from non-native code to the native functions of the system. It is assumed that most of this code can be transferred between platforms — it is obvious that, for example, the logic of making purchases, adding goods to the basket, calculating the route for a taxi, writing a message does not change depending on whether the client uses Android or iOS. You just need to refine the UI and UX for the platforms. But even now, within certain limits, this can be combined. Startups, small and medium-sized enterprises consider cross-platform applications to be an effective approach in mobile development since it suits a diverse target audience.

Creating separate applications for Android and iOS is often resource-consuming and senseless. It might appear that two development teams are working on identical tasks for the ame target audience. It is not surprising that founders often say: "We have two development teams doing the same thing, let's somehow make one of the two codebases, it will be easier and cheaper."

Nobody wants to do the monkey job, and the app industry has long been looking for a way to develop one application for iOS and Android instead of two identical ones. One of the solutions to reduce the cost of this process is cross-platform development.Specialized cross-platform frameworks were invented for this purpose to assist developers with a variety of tasks. How do they differ, and which one can do better?

It might come as a surprise, but Google is the creator of Flutter. This company has always been involved in native Android development. Why is the same company investing resources in an alternative development approach? What’s going on?

Naturally, such a giant as Google could not get around the cross-platform development of Android and iOS applications. Flutter, so far, however, exists only in the beta version, professes a different approach from React Native and Xamarin.

It does not turn the source code into native, which is executed by the platform, but actually draws all the elements itself. The language is “proprietary” Dart, which Google created as an improved version of JavaScript. This has both advantages (like outwardly identical interfaces) and disadvantages (e.g. redrawing an interface requires a certain amount of memory and processor time). The platform is developing rapidly, and Google is putting a lot of effort and money into it. But compared to Flutter, even React Native seems like a well-established and impressive ecosystem.

The Kotlin language has already become “the golden standard” in Android development as lots of companies are massively switching from Java to Kotlin. The company which created Kotlin is working on supporting a wide variety of platforms. It also strives to improve the convenience of reusing Kotlin code between platforms. One of the proposed options for such reuse is just between Android and iOS.

JetBrains has an important difference from many other supporters of cross-platform development: they did not initially set the goal to create a completely universal code base. While some companies strive to create a “one-size-fits-all” solution, JetBrains believes it is absolutely useless. Instead, they propose to reuse only identical parts of the code to avoid repetitions. And everything that’s different should be natively written. And while Flutter is focused on the full integration of the UI, Kotlin does not combine these elements in any way.

What is React Native? It is one of the most famous open-source JS frameworks created by Facebook. The interface is native, and the code is interpreted already on the platform, which provides the necessary flexibility.

React Native is a popular cross-platform mobile development tool applied by startups, SME business and large corporations. Since 2015, it has been used to build hybrid and cross-platform apps that feel and work as native ones. The main advantage behind this framework is that it provides software engineers with a chance to create a product with a single codebase that will work on different operating systems without compromising its quality.

We can say that now React Native can be used to prototype mobile versions of your web applications quickly and efficiently. Moreover, if the web application is already written in ReactJS, then the transfer speed increases by several times.

To sum up, the main advantage of cross-platform development is its flexibility as the same code can be used to create apps for different platforms. Unlike developing a native application, a cross-platform application does not require the use of a separate technical stack for each operating system.

Since there is no need to create different codebases, it is easier and faster for developers to deploy an app on a variety of platforms. Cross-platform mobile development tools enable engineers to create a product that will work equally well on various devices and operating systems while preserving its UI and UX.