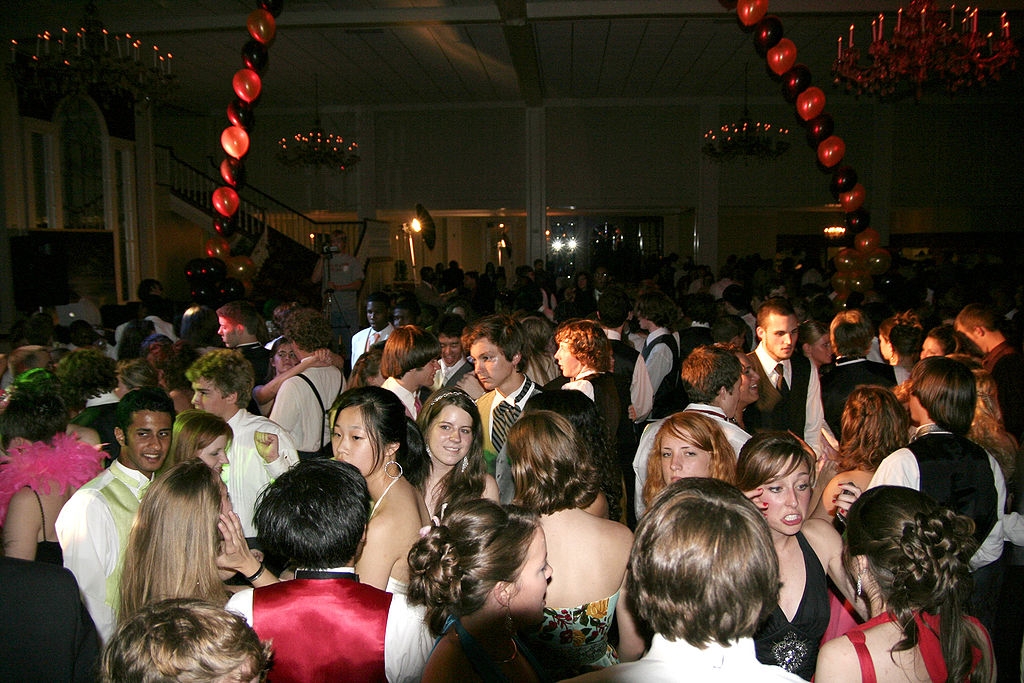 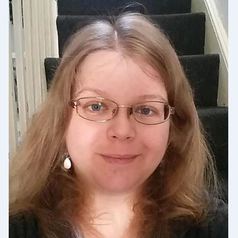 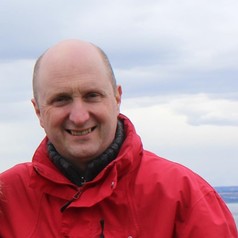 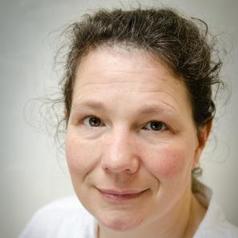 The transition from childhood to adulthood is marked by humans in a wide variety of ways across the world. Many of these “coming of age” celebrations are held at puberty. For instance, the filing of front teeth in Bali is said to ease the “sad ripu” or six evils of lust, greed, wrath, pride, jealousy and intoxication. In contrast, the Jewish bar mitzvah marks the point at which children are deemed to be responsible for their own actions.

Demonstrations of physical prowess are often tied to male ceremonies. The start of periods may play the same role for girls, with rituals such as the Apache sunrise ceremony marking the passage into womanhood.

Despite the differences in the style of all these events, they often have three elements in common: they are public, and involve special clothes and particular foods. This places these rituals squarely into the cultural realm, which may explain the wide variation. Culture is especially variable, as it is passed on socially and often serves to mark inclusion into a particular group.

Some of our close relatives also have culture. Chimpanzee groups, for instance, have specific grooming postures, make different signals to one another, and use tools in specific ways. Yet they do not have clear rites of passage. These seem to be a particularly human phenomenon. They serve to strengthen bonds between society members, and create cohesion in the broader social group.

In the multicultural society of England and Wales, one significant rite of passage familiar to almost all of us is the nationwide ritual of the summer exam. For year 11 and year 13 pupils in particular, the completion of GCSEs and A Levels marks a point of shared experience, effort and decision making.

For many years now, this momentous achievement has been widely celebrated with a school prom. This American import frequently demands the formation of the prom committee, and an almost military level of planning. The venue, theme, entertainment and decoration are all organised and debated to the finest detail.

There is also often significant financial and emotional investment ahead of an event at which social competition is intense, and full of almost ritualistic preparation (hair, make-up, maybe a spray tan).

For the “class of 2020”, these important landmarks of exams and proms have been lost to coronavirus. Instead, results will be estimated, and social gathering will be extremely limited.

Young people also face unprecedented uncertainty about what happens next. Should they stick to their original plans, or put them on hold?

Whatever they decide, it is important to remember that one of the main functions of these kinds of rituals is to welcome the child into the adult world. They allow them for the first time to engage not just with their peers, but also with adults as equals.

So while it might seem depressing that exams and proms have been cancelled this year, recognising these celebrations as specifically cultural and symbolic can help. By encouraging young people to think about how they might like to mark their graduation, we can make a good start.

If they can’t do it by moving to a new city to start university, is there some other way to mark it? One suggestion could be a significant personal challenge such as a long hike or cycle ride. In the absence of a prom, is there a different kind of celebration – perhaps a Zoom party – that could be held and shared through social media?

Different friendship groups have their own ways of interacting, and may thrive on creating something innovative and new for themselves. Parents can help by recognising the significance of this life stage.

In a sense, the class of 2020 have a unique opportunity to take a truly independent approach to marking this transition, and deciding on its level of importance. Everything is open for discussion and there is much less pressure to do things as they have always been done.

The situation allows them to reinvent “coming of age” in a way that is personally meaningful. Young people can take control over their own transition and decide how, in the post-coronavirus years, they take their lives forward.