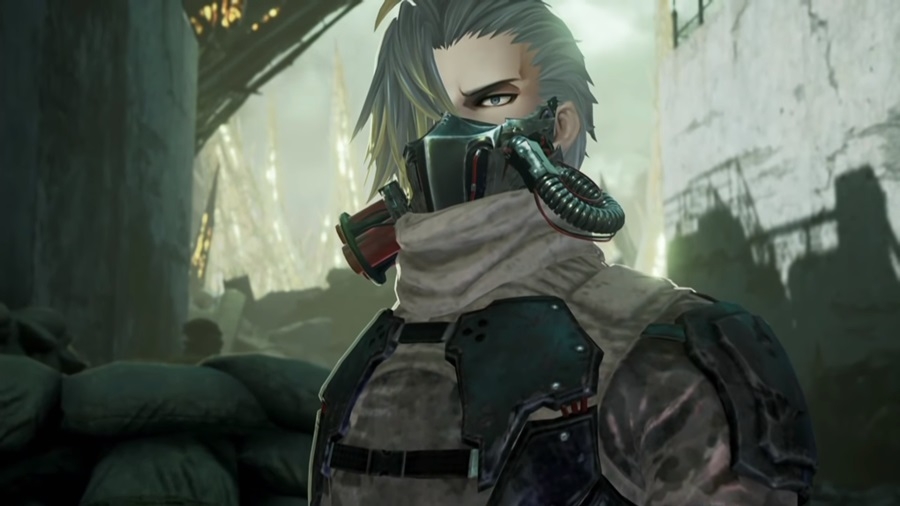 Photo via Screenshot of 876TV/Youtube

“Code Vein” is coming out on Sept. 27, and Bandai Namco is ramping up its effort in marketing the title. The developers recently released another gameplay footage at the Tokyo Game Show 2019, highlighting new cut scenes and areas on the game.

For anyone who’s interested in playing “Code Vein,” the demo can be downloaded now to provide gamers a solid idea what they’re purchasing. Also, Amazon is currently offering a 17 percent discount for the game, bringing its price down from $59.99 to $49.94.

“Code Vein” was supposed to be released last year but due to the criticisms it received when it was showcased at E3 2018 and Anime Expo, Bandai Namco decided to delay it. All the change that has been made during that time is heavily influenced by the feedback that the developers received from the community, Polygon reported.

What to expect from Code Vein’s graphics

While the delay irked some people, most were happy that the team listened to the criticism and improved “Code Vein” based on that. Fast forward a year later, and the game looks absolutely gorgeous.

Created as a dungeon crawler, “Code Vein” draws a lot of inspiration from the “Dark Souls” franchise, particularly it’s frustratingly difficult setting. The graphics have been given an anime-style design filled with scantily clad females.

Code Vein has a certain heaviness to it

The story revolves around a small society of vampires thriving at the edge of a ruined civilization. To survive, these vampires need blood and are constantly on the hunt for more as humanity is no longer there to provide nourishment. The battle mechanics of “Code Vein” is also reminiscent of “Dark Soul” in a way in that the game has a certain heaviness to it.

Swinging a weapon and using a skill have delayed animations that will take some time to get used to once you are acclimatized, however, then “Code Vein” that’s where the game truly shines. The developers have also added a companion system that is a great help in progressing, especially in the early games.

The team said that they’ve set up a lot of traps in “Code Vein” and corners are usually full of enemies waiting to pounce. As such, it’s important to move carefully in the game to avoid nasty surprises. This is doubly true since healing potions can be difficult to come by. All in all, the title is a solid entry even though there are still several criticisms to be thrown it's way. Again, the game is available on Sept. 27, so mark those calendars.