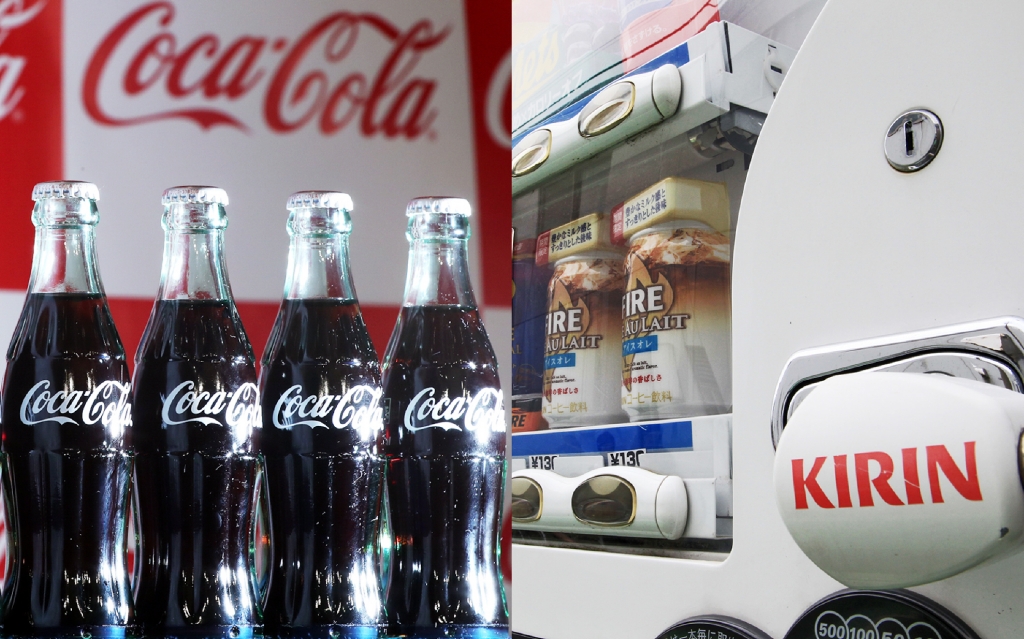 Although supplying a rival with distinctive ingredients would negate Kirin's advantage, collaborating with Coca-Cola might let it expand its market.

Coca-Cola Japan and Kirin Holdings will develop health drinks that contain the live bacteria, lactococcus lactis strain plasma (LC-Plasma), an ingredient patented by Kirin that is used in the company's health drinks.

Kirin is the first among companies that make foods and beverages they claim to boost immunity to have been approved by Japan's Consumer Affairs Agency in 2020 to advertise its products as such.

The Consumer Affairs Agency has also given the go-ahead for the drinks to be advertised as having the advantage.

The partnership demonstrates Coca-Cola Japan's intention to improve its position in the health beverage market. According to market research firm Inryo Soken, Coca-Cola has a 26 percent market share in soft drinks but has not advanced significantly in the market for health beverages.

On the other hand, Kirin is increasing sales of its LC-Plasma component and sees health products as its next area of growth. It anticipates that by 2027, sales of health drinks will have increased fivefold from their current level to 50 billion yen.

Taisho Pharmaceutical Holdings, as well as candy manufacturers including Morinaga & Co. and Kanro, have already purchased the component from Kirin.

Although supplying a rival with distinctive ingredients would negate Kirin's advantage, collaborating with Coca-Cola might let it expand its market.