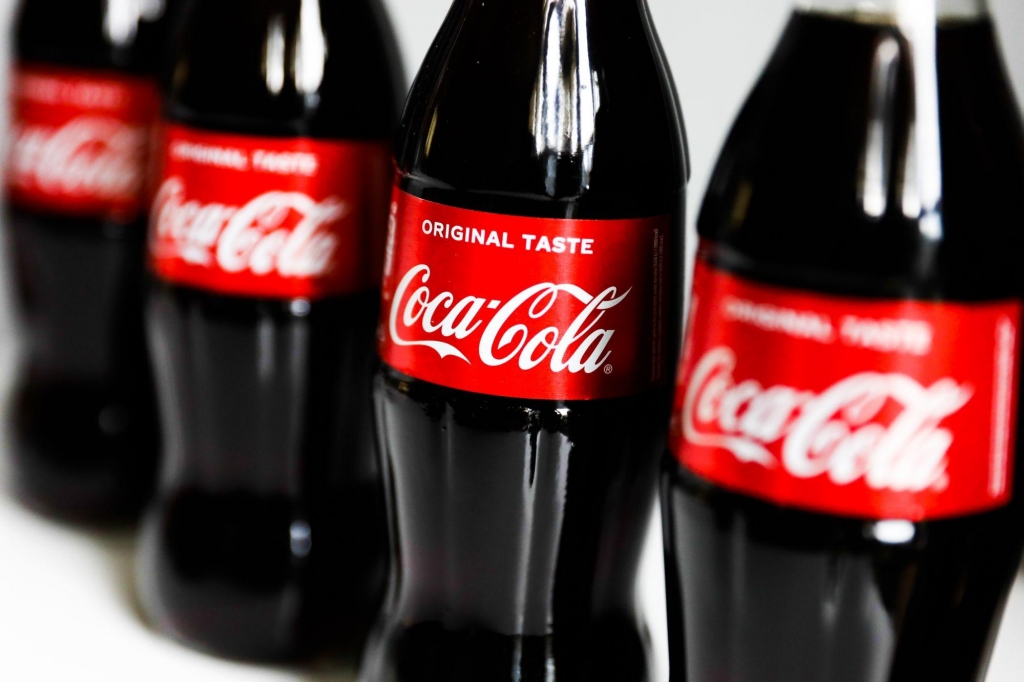 A spokesman for The Coca-Cola Co, which owns 31 percent of Coca-Cola Amatil and 19 percent of CCEP, said that the deal would be in the best interests of the Coca-Cola system overall and the shareowners of both companies.

UK-listed Coca-Cola European Partners (CCEP) has offered $6.6 billion to buy out Australia's Coca-Cola Amatil Ltd, a cut-price proposal which the latter backed due to uncertainty brought by the coronavirus.

The price is below Coca-Cola Amatil's market valuation in February, before the pandemic plunged the world into recession.

Shutdowns of restaurants and pubs since March have adversely affected Coca-Cola Amatil.

The support from the Australians reveals expectations that an economic recovery that could take years, bleaker than what some local economists have forecast.

According to Coca-Cola Amatil Chief Executive Alison Watkins, there’s uncertainty over the next couple of years with the economic situation, and further health outbreaks could disrupt the business.

A spokesman for The Coca-Cola Co, which owns 31 percent of Coca-Cola Amatil and 19 percent of CCEP, said that the deal would be in the best interests of the Coca-Cola system overall and the shareowners of both companies.

CCEP, which would conduct due diligence before making a binding offer, said the deal ould almost double its consumer reach “through geographic diversification and scale.”

Australia’s Foreign Investment Review Board, authorized to block overseas deals deemed to be a security or supply chain risk, would need to approve the buyout.