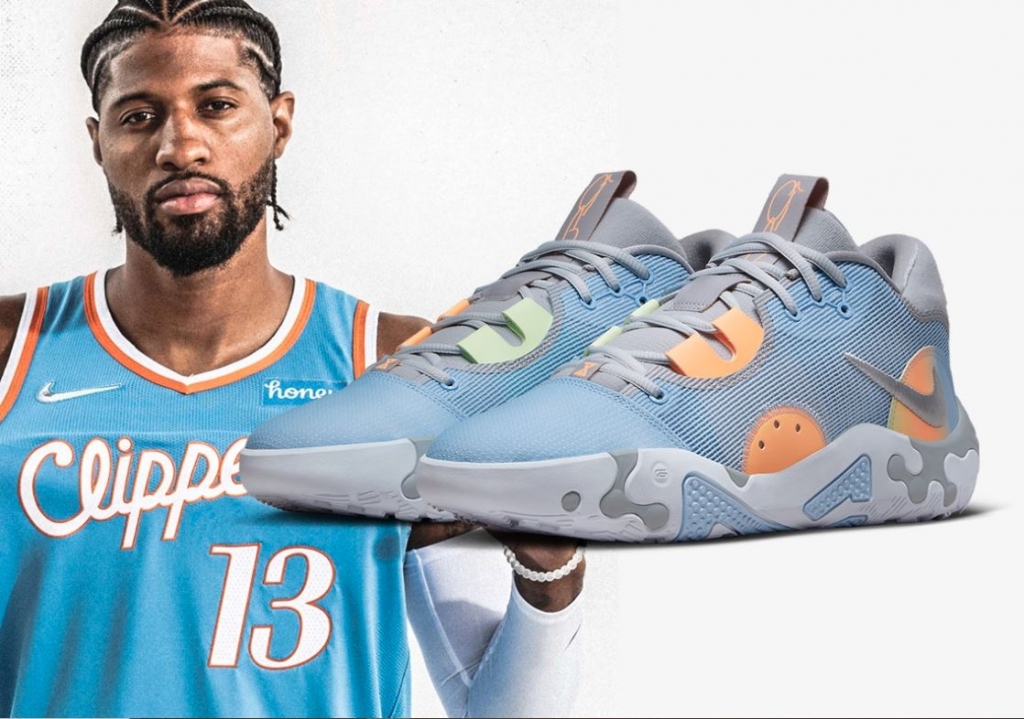 This new colorway could be part of his early rotation of sneakers as the baby blue and orange colors closely match the City Edition style of jerseys.

The Nike PG 6 isn't very visible on the floor, but All-NBA level small forward Paul George ought to be ready to go when the 2022–2023 NBA season begins.

When Kawhi Leonard and Paul George are healthy, the Los Angeles Clippers become strong candidates for the title.

They might be the team to beat in the Western Conference with John Wall added to the mix.

Again, it all hinges on the well-being and availability of the Clippers' Big Three, but George has shown he can still compete at the highest level despite appearing in only a fraction of the league's games since returning to Los Angeles.