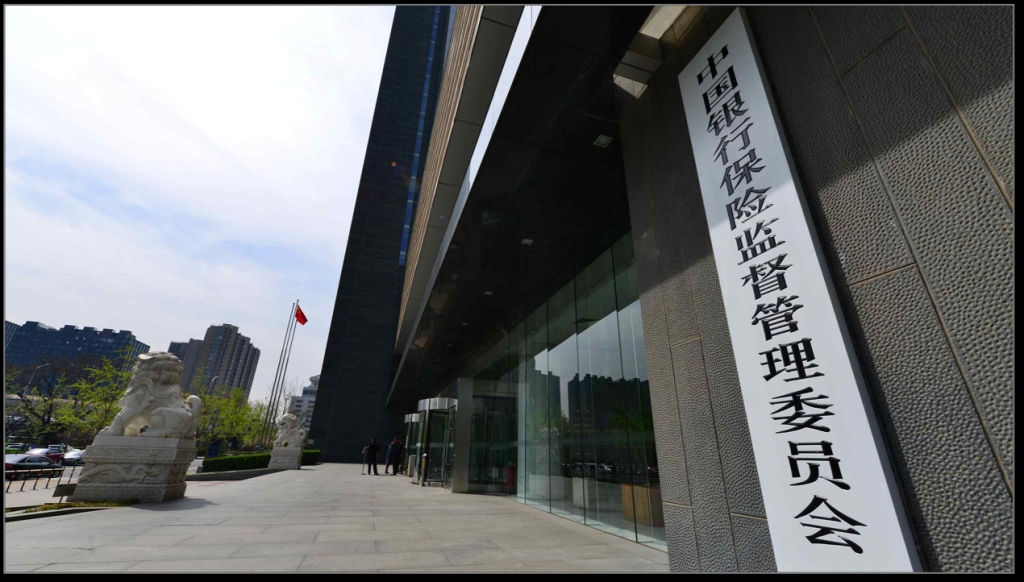 China's commercial banks made 2 trillion yuan in profits in 2019, up 8.9 percent from the previous year.

China's financial regulator warned its banks to brace for a big jump in bad loans due to the pandemic's effects, resulting in sharply slowing profit growth or profits decline.

According to China's Banking and Insurance Regulatory Commission, the sector's profits would drop by $50 billion if banks would make the minimum amount of provisions for their non-performing loans. But some banks haven't.

The financial regulator also noted that the deterioration of asset quality accelerating at some small and mid-sized financial institutions.

China's commercial banks made $286 billion in profits in 2019, up 8.9 percent from the previous year.

The sector posted $514 billion in outstanding non-performing loans as of June, while its ratio of bad loans rose to 2.1 percent, which is 0.08 percentage points up from the beginning of the year.

The government has allowed small firms to delay loan and interest payments at the expense of the country's financial institutions, who were asked to sacrifice 1.5 trillion yuan in profits this year.

The regulator seeks to strengthen capital flows and vowed to crack down on speculation in the financial sector to avoid asset bubbles.